From sewing to saucepans 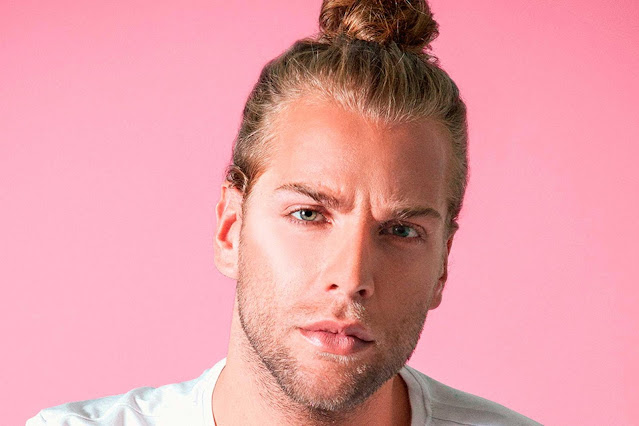 Eduardo Navarrete,  the highly acclaimed fashion designer from Bigastro, will be a contestant on the new edition of the RTVE reality show Masterchef Celebrity.

Like the British version on BBC, the Spanish version chooses contestants from a variety of backgrounds. They are then challenged to produce winning plates of food in a bid to become Masterchef Celebrity Champion.

We recall that Eduardo returned to compere the catwalk show at the Auditorium Francisco Grau - April 2019. At the end of the show, Eduardo showed us some of the stunning collection he'd earlier presented in Madrid.

If his food is as interesting as his clothes designs, Eduardo will be a force to be reckoned with. We wish him the best of luck.

Posted by Bigastroandbeyond at 2:10 pm