My friend Pete is responsible for timetabling in his school - a secondary R.C. High School for Girls in Liverpool.

Like all schools, they have worked hard to facilitate a safe return for pupils next week following Government guidelines.

Then on Friday night, the Government chose to announce the measures that would be taken if there was a local spike in Covid 19 cases - it is a 4 tier plan starting with wearing of masks by pupils from Yr 7 upwards and adults when moving around buildings to full school closure.

It is Stage 2 though that has my friend scratching his head. The notion is that half the pupils would stay in school and half would work from home. Sounds simple but it isn't because secondary school timetables  are complex. Do you send home whole year groups or specific classes from various year groups? Which plan would be least disruptive and at the same time best reduce the possibility of transmission.

Just when my friend needed a relaxed weekend to prepare for the difficulties he will already face next week, Pete has the impossible task of sorting out Plan B. 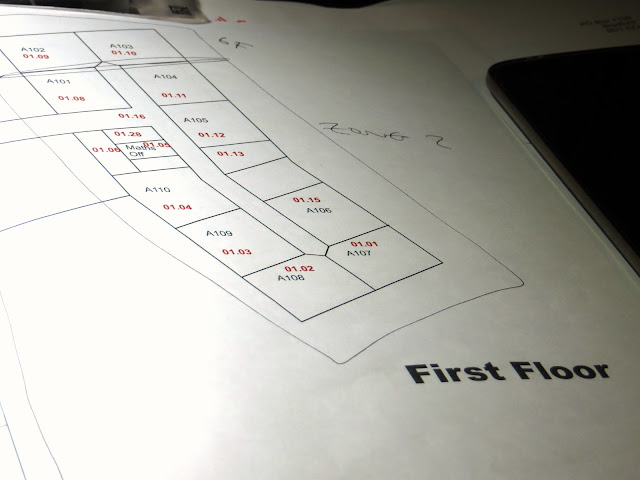 Will Johnson finally rid England of its incompetent Secretary of State for Education? Will Williamson do the honourable thing and resign?
When Conservative MPS were seeking Williamson's resignation following the exam result fiasco, he published this photo which the Times suggested was a reminder to all that he was Chief Whip under Teresa May. The red book on top of the whip is thought to be his record of "indiscretions" by Tory MPs. 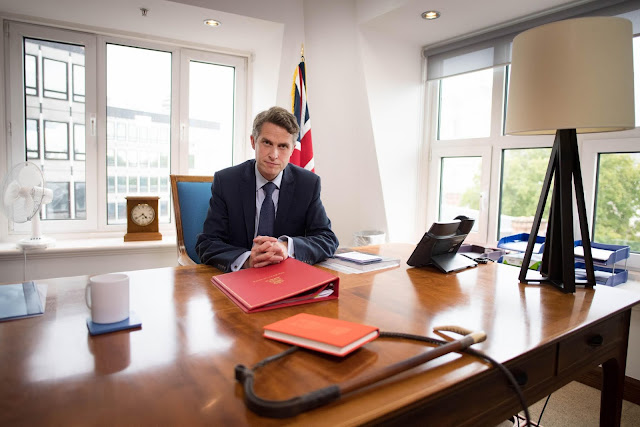 Following the exam fiasco, Sally Collier (Head of Ofqual) resigned and the chief civil servant at the Department for Education has been sacked. Mr Slater is the fifth permanent secretary to leave his post in six months.
Thatcher said  that "advisers advise and ministers decide" but it seems that it is the advisers that carry the can under Johnson. Pretty soon there will be nobody left to blame for the Government's mistakes.
Posted by Bigastroandbeyond at 10:34 am Labels: comment