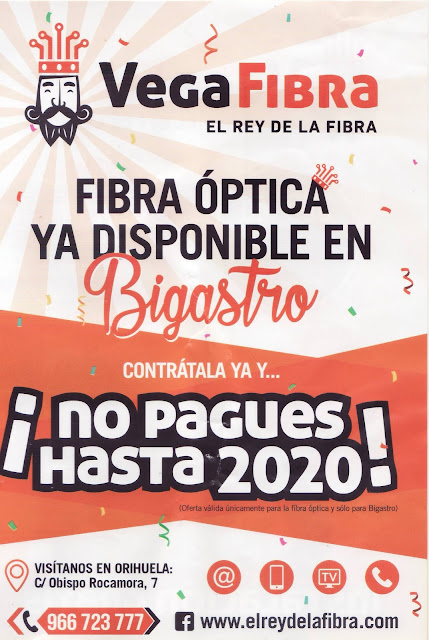 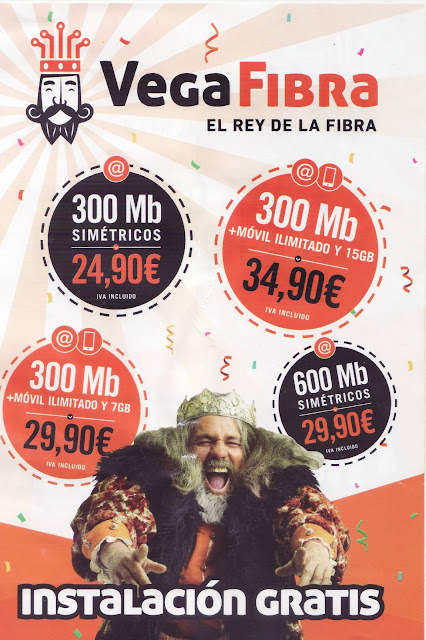 For example, can we dispense with the Telefonica connection and the line rental and just pay for an internet connection? Will Vega Fibra install just a cable modem or will they supply a wi-fi router? How long do we have to contract for?
Posted by Keith Willliamson at 11:09 am Labels: local news
1 comments

Watch out for this

A summer classic is coming ! Rain of stars Perseidas or Tears of San Lorenzo . The best time to observe this will be during the early hours of Tuesday, August 13, especially from 5:00 h (just when the  Moon is hidden ) until dawn. 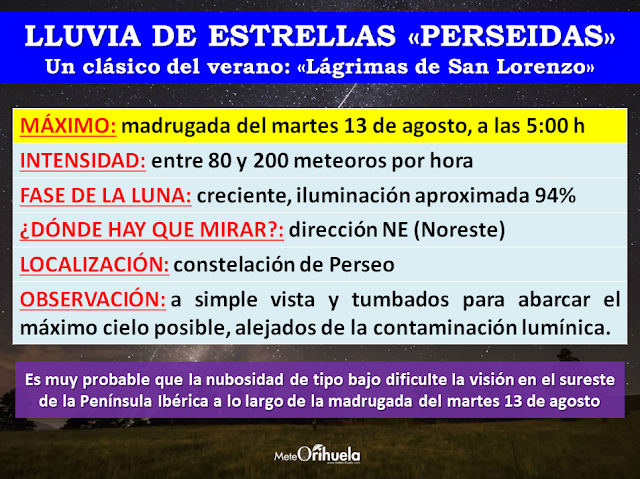 Posted by Keith Willliamson at 10:09 am Labels: local news
0 comments 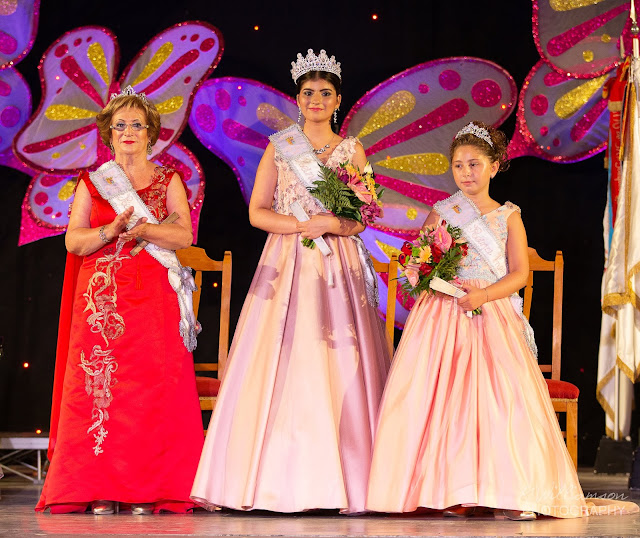 It was a fabulous night with some interesting changes from the traditions of the past including the Valencian Anthem at the end.
Posted by Keith Willliamson at 11:49 am Labels: local news
0 comments 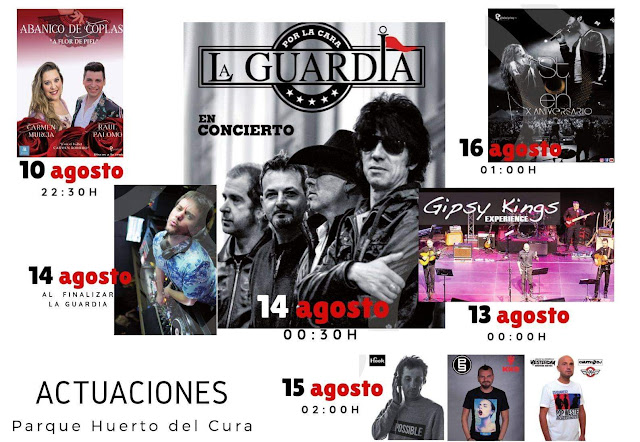 Posted by Bigastroandbeyond at 2:10 pm
0 comments

Posted by Keith Willliamson at 10:17 am
0 comments 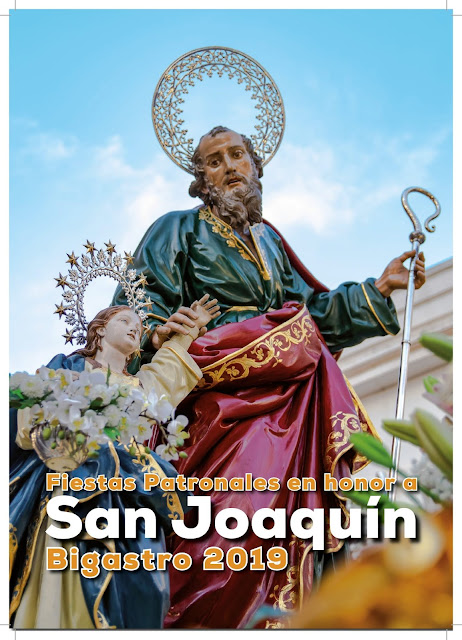 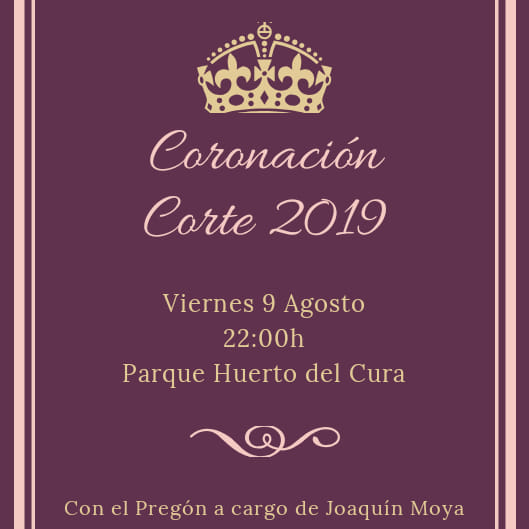 Posted by Keith Willliamson at 9:32 am
0 comments 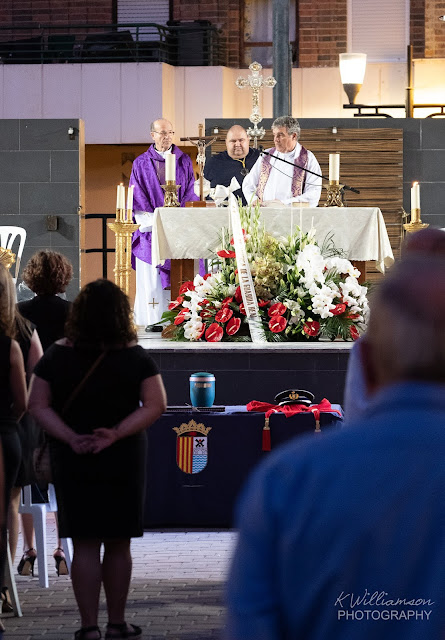 Last night, in the Town Park, we paid tribute to Francisco Grau Vegara. Francisco Grau was born in Bigastro and rose to become the only Musical General in the Spanish army. He wrote many musical pieces including a revision of the Spanish National Anthem.

Although his funeral was held in Madrid. his ashes have been brought back to Bigastro.
Posted by Keith Willliamson at 10:37 am
0 comments