The main issue was that the original bath had near rusted through.

It was an ideal opportunity to have a walk in shower installed instead and at the same time have the largely unused bidet taken out.

The work was done by Fonta Bigastro who did a magnificent job. There was very little mess made and only a minimum of disruption. He even replaced the ceiling light and had the ceiling painted. When the work was done, Fonta's wife came to clean the whole of the bathroom. Between them, they did a beautiful job. 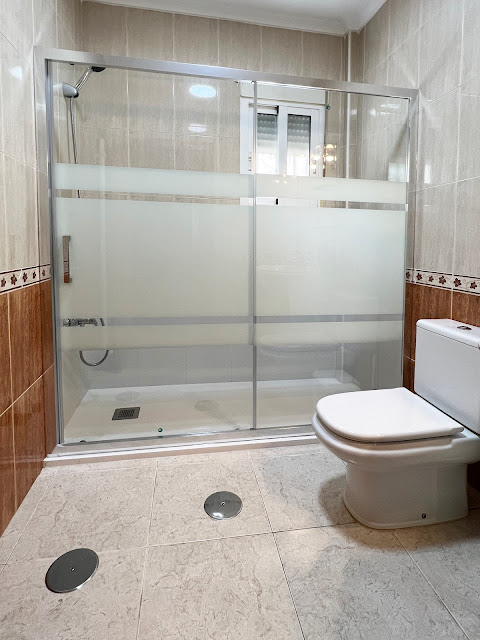 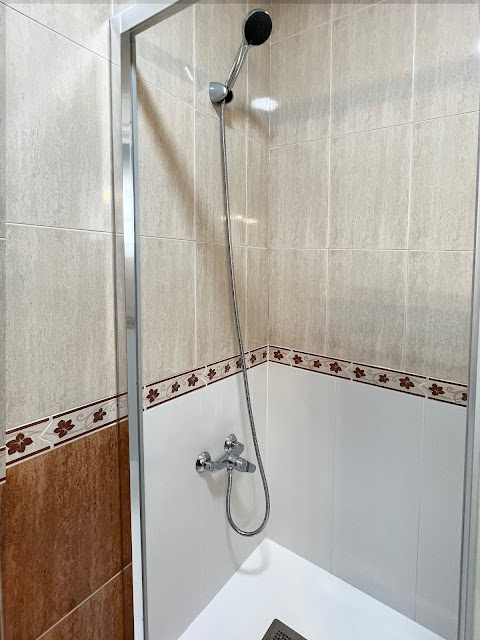 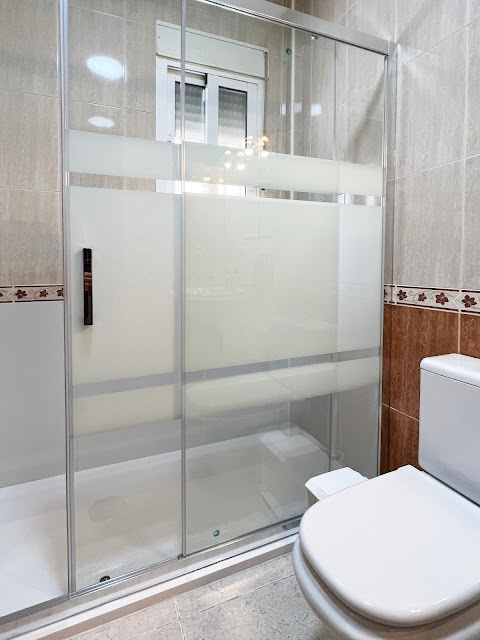 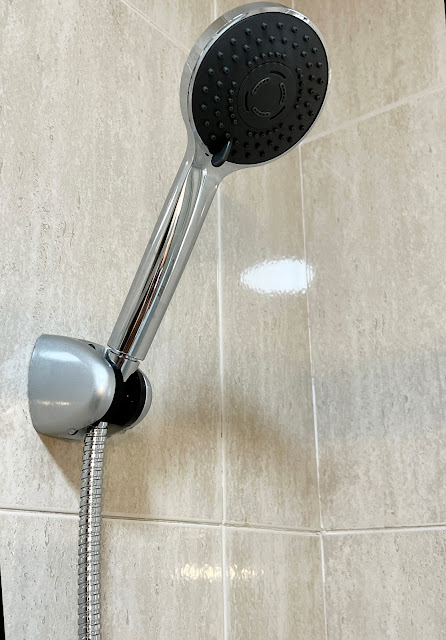 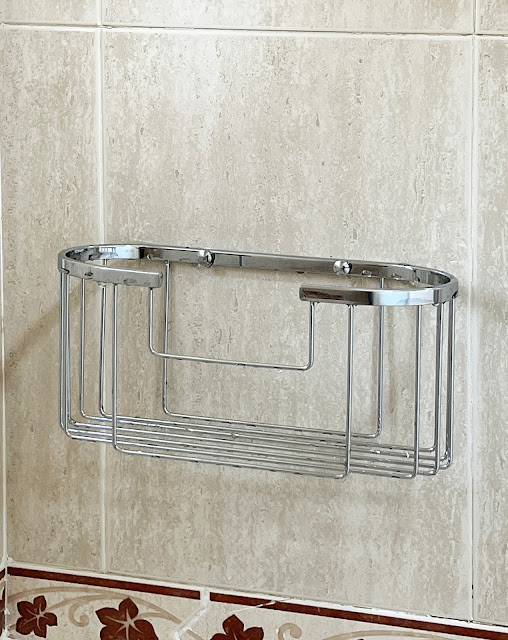 Posted by Bigastroandbeyond at 2:53 pm
0 comments

The book for this year's fiesta is available now.
There was a competition to design a cover.  This painting by Antoni Hernández was chosen as the worthy winner.

Posted by Bigastroandbeyond at 2:00 pm
0 comments

A day to stay inside 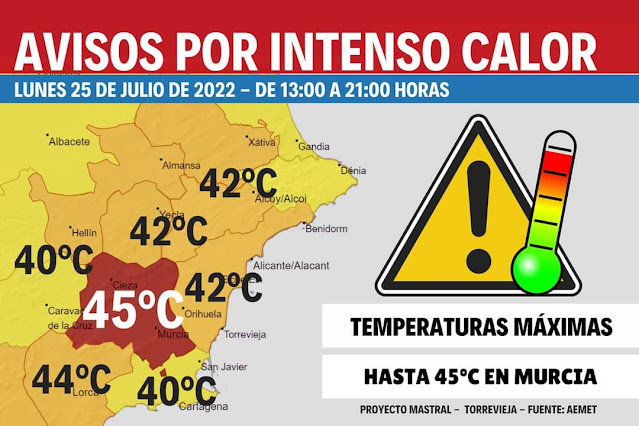 Posted by Bigastroandbeyond at 11:38 am
0 comments

Pam and I had or passports stamped when we visited England in October.

This from Brits in Spain:

Many of you who are resident in Spain and protected by the Withdrawal Agreement have contacted us to say that your passport has been stamped on entering or leaving Spain (or both). The most important thing is that this does not affect your residency or rights within Spain and any stamp should be considered null and void when accompanied by a valid residence document.

So, whilst the Commission considers that there is little use in border guards stamping the passports of Withdrawal Agreement beneficiaries, EU law does not prevent them doing so.

Posted by Bigastroandbeyond at 3:57 pm
0 comments

Turn up the heat

In the past, friends of ours in England have asked, "what is it like in Spain when the temperature rises to near forty degrees?" and "how do we cope?"

Well now they know because it is hotter today in parts of England than it is here in Bigastro.

To be fair, we do have air conditioning in our house here and we have a pool we can dip into to cool down.

On the basis of a few days of extreme heat, nobody would invest in air conditioning for their homes in Britain. A couple of fans would help though. Although fans will not cool the house down, the circulating air would make it feel fresher.

Posted by Bigastroandbeyond at 1:08 pm
0 comments

After two years without parades, the Scorpion comparsa had a large fund to spend this year. There were spectacular dance troops, large models of scorpions, a large float carried by men on their shoulders along with lots of horses and camels including this one that you could barely discern under all that decoration. 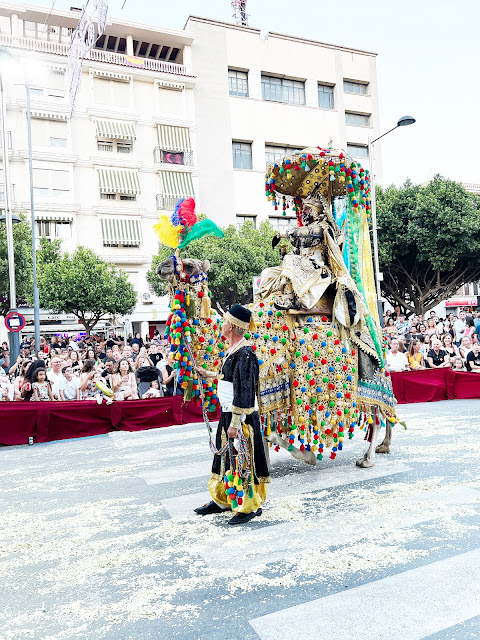 Posted by Bigastroandbeyond at 2:04 pm
0 comments

This will be popular! 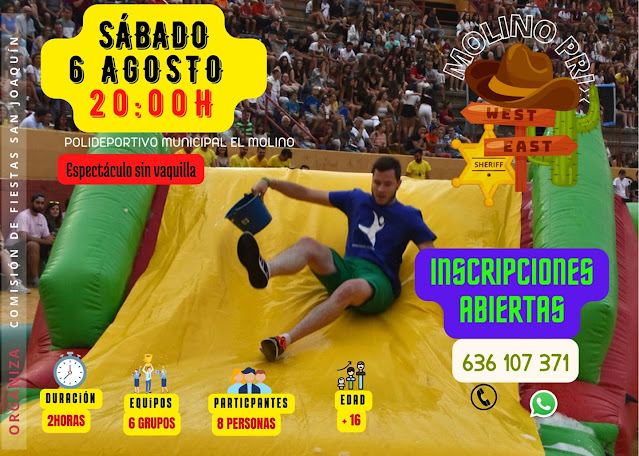 Posted by Bigastroandbeyond at 12:52 pm
0 comments

We have new sofas ready to be delivered and so we need to find a home for these ones we have at the moment. We are not looking for payment, we just need whoever wants them to collect them from our house. 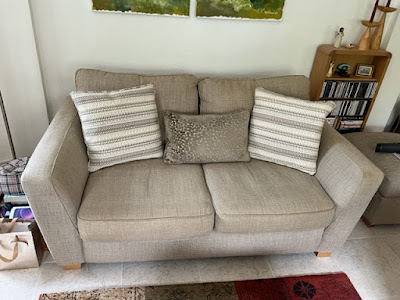 Well that didn't take long. I put the same information on Facebook and within minutes we had a taker. Minutes later there were two more.

So the sofas have now gone to a new owner who we hope will enjoy them.

Posted by Bigastroandbeyond at 11:49 am
0 comments 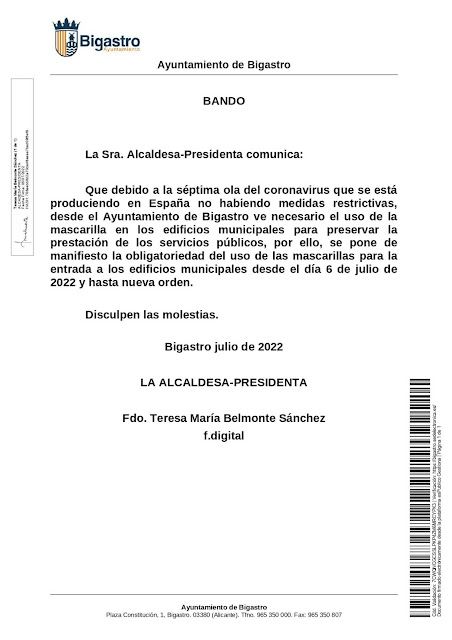 Posted by Bigastroandbeyond at 12:31 pm
0 comments