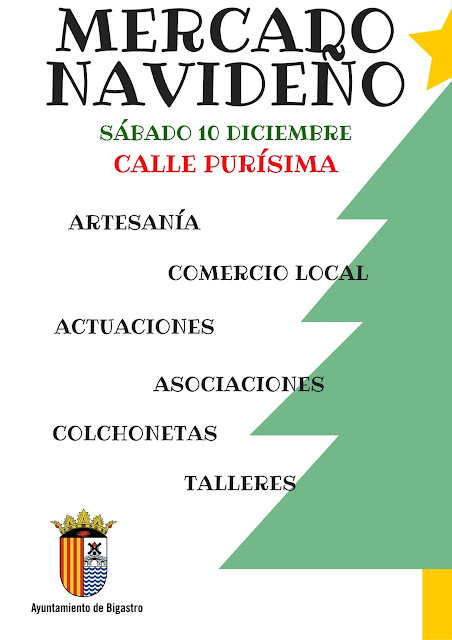 Sadly, we will miss this.
Posted by Keith Willliamson at 10:06 am Labels: local news
0 comments

Was it a waste of money?

There have been complaints made about the cost to the town for the weekend of the 11th to 13th of November. The complainants say that the money spent could have been better used to improve services.

The President of the Popular Party in Bigastro* has taken to social media to express his feelings about these complaints. He points out that the cost to the town was minimal.He also points out that more money was wasted on projects like Citta Slow and the exhibitions at FITUR.

PS Citta Slow was a project aimed at providing a slower pace of life. Bigastro spent a lot of money in both promoting the idea and visiting other towns involved in the project.

FITUR is a national tourist exhibition to which Bigastro subscribed in the hope that it could boost the economy by encouraging people to visit the town.

We could also add the countless thousands of euros of government money that was wasted on projects like the granite setts on Calle Purisima and the cycle path alongside the road out of town that has hardly been used.

Life for the young in Spain

It is hard for young people here in Spain to find jobs. As a result, many are still living at home into their 30s.

Many feel forced to move abroad to seek employment. Spain’s Youth Council says 500,000 young people have left Spain to look for work since 2013.


Posted by Keith Willliamson at 8:50 am Labels: comment, living in Spain
0 comments 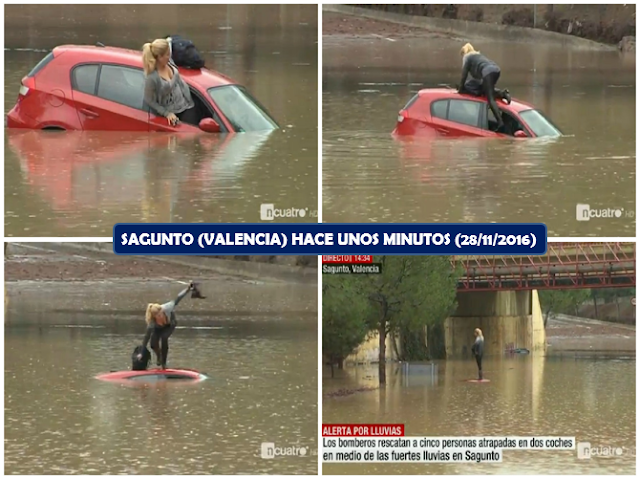 This lady chose to ignore the sign that warned her of flooding on the road. I assume she was rescued but I fear the car might be lost!
Posted by Keith Willliamson at 4:58 pm Labels: local news
0 comments

Yesterday, Pam and I joined the band at the Charlot restaurant in Benejuzar for lunch and what a lunch it turned out to be. Lunch following the celebrations for Santa Cecilia is a regular event on the band's calendar - one which we are delighted to be invited to each year.

First off  a seafood salad along with bread,  garlic mayonnaise and tomato - the bread was half of a large bun toasted and drizzled with olive oil much like the bread served at La Herradura in Los Montesinos.

Then came Manchego cheese and Iberican ham followed by croquettes served in a paper cone which was actually from an English newspaper. We remarked that fish and chips used to be served in newspaper when we were young. Many Spaniards think we still eat out of newspaper and wonder if the print taints the food. No, the food was always wrapped in clean paper - the newspaper was just for insulation to keep it all warm on the way home.

I digress - next out came baby squid with a delightful grilled flavour. Pam doesn't like the look of squid, she does not know what she is missing!

The main course was grilled steak served with chunks of fried potato and green peppers. For those who did not want meat, there was swordfish as an alternative. I can't speak for the fish but the steak was tender and very tasty.

For dessert we had a soft sponge cake and a chocolate mousse.

All of this was washed down with whatever drink took your fancy; beer, wine, water, Coke etc etc.

Best of all was the company; we sat with the Mayor of the town, the President of the band, our neighbours, the new priest and other friends associated with the band and the council. Since none of them spoke English we had to practice our Spanish. They are such delightful people though that we never felt put out or excluded.

Our neighbours, Pepe and Eladia took us there and then invited us back for coffee and brandy at their house across the road. We eventually got home in time to watch Countryfile,
Posted by Keith Willliamson at 10:45 am Labels: comment, local news personal
0 comments

Boy that was good

After hearing the same programme of music for the last few concerts, it was refreshing to hear the band play something different.

Obviously, they had many rehearsals for the Certamen in Valencia. I am not sure how many rehearsals they had for last night but it didn't show if they only had a few. The band played exceptionally well.

You can find my photos as usual in an album reached from the sidebar. For those who might be interested, my audio file is available to download here.

PS You cannot play the audio file from its location on the Internet, it needs to be downloaded to your computer first.
Posted by Keith Willliamson at 11:48 am Labels: local news
0 comments 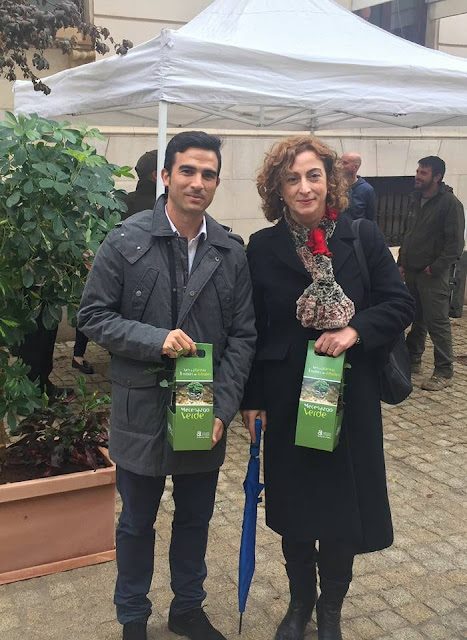 Alicante province aims to plant one million trees over the next decade.

The project will encompass all of the municipalities including Bigastro.

Planting trees reduces the levels of carbon dioxide and increases the levels of oxygen which is why many local schools surround their playgrounds with trees.
Posted by Keith Willliamson at 9:21 am Labels: local news
0 comments

You are all invited 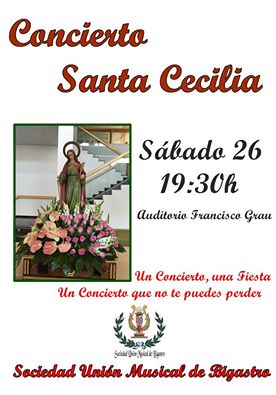 Posted by Keith Willliamson at 9:12 am Labels: local news
0 comments

Christmas on its way to Bigastro 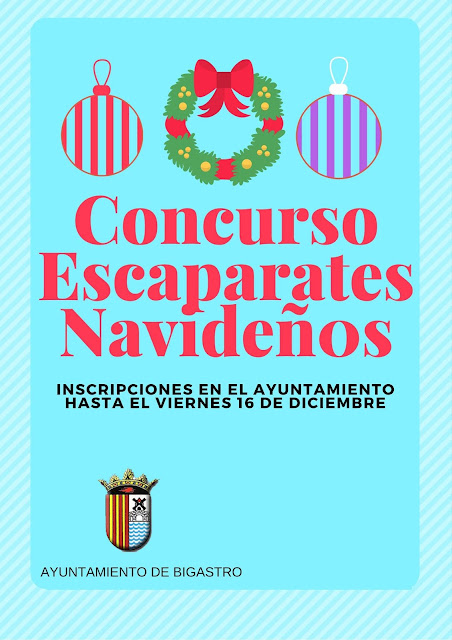 Strictly for my English readers

I guess that some of you at least watch Strictly Come Dancing on Saturday nights - we do.

Those of you that believe the show is about how well the celebrities dance will probably be dismayed that Ed Balls and to a lesser extent, Judge Rinder are still in the show and have escaped the dance off each week.

For sure if either of those two were in a dance off against most of the others, the judges would see them off - especially Ed Balls for whom Craig Revel Horwood hasn't scored more than 4 points most weeks.

According to some newspapers, there are viewers who feel that Ed Balls should now quit and allow the better dancers a chance to survive to the final. They believe that Strictly should be a proper dancing competition. However, those people are clearly in a very small minority because, in spite of being bottom of the leader board each week, Balls has survived.

Let's face it, many of the viewers are likely not ballroom dancers and would not know a correctly performed pasadoble from a mash up.

Of all the dancers that are left, Danny Mac is probably the best and on that basis should win but who knows. I for one hope that Ed Balls ignores those sour pusses and continues until such time as it is right for him to leave.

Posted by Keith Willliamson at 11:47 am Labels: comment
0 comments 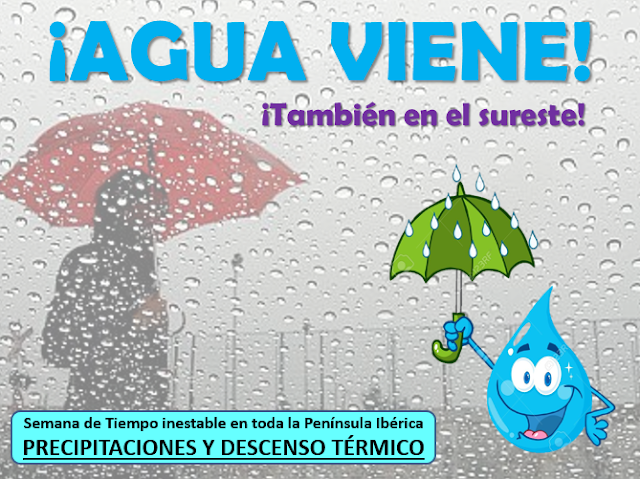 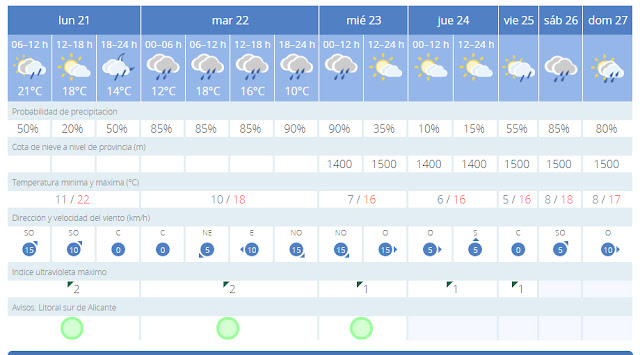 A photo I wish I'd taken 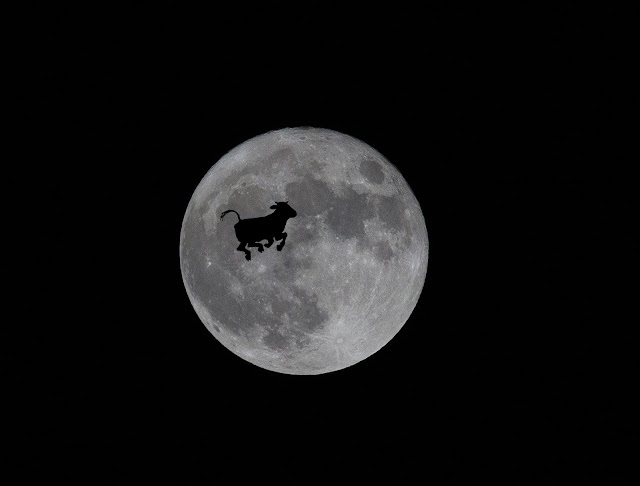 Hey, diddle, diddle,
The cat and the fiddle,
The cow jumped over the moon;
The little dog laughed
To see such sport,
And the dish ran away with the spoon.
Posted by Keith Willliamson at 9:28 am Labels: comment
0 comments 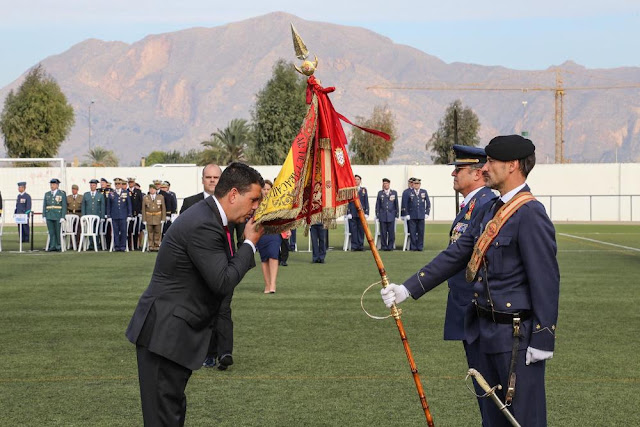 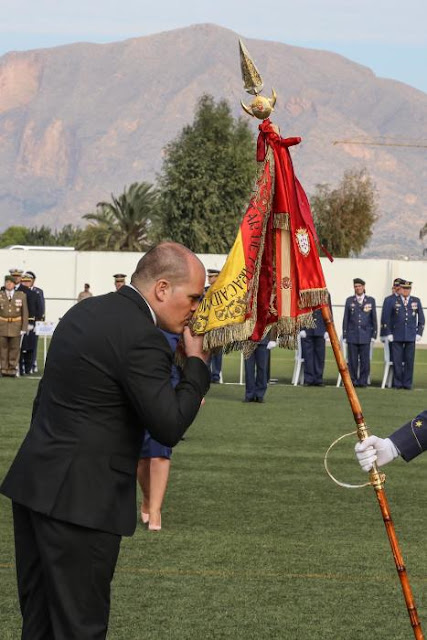 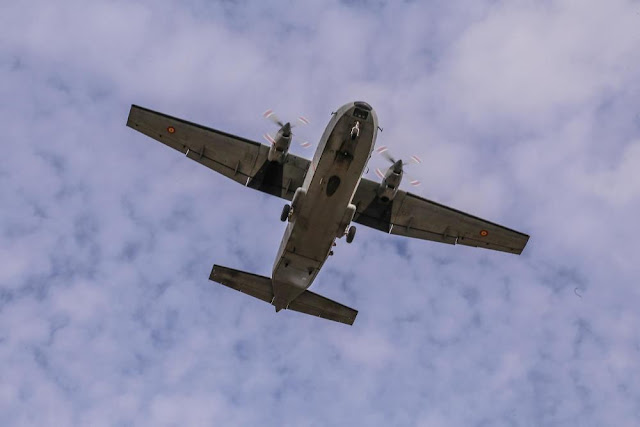 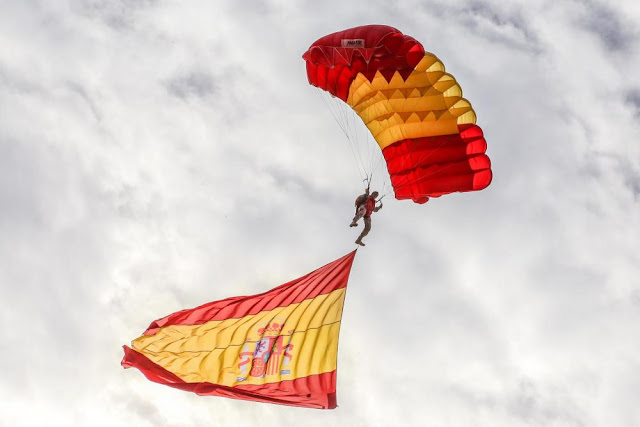 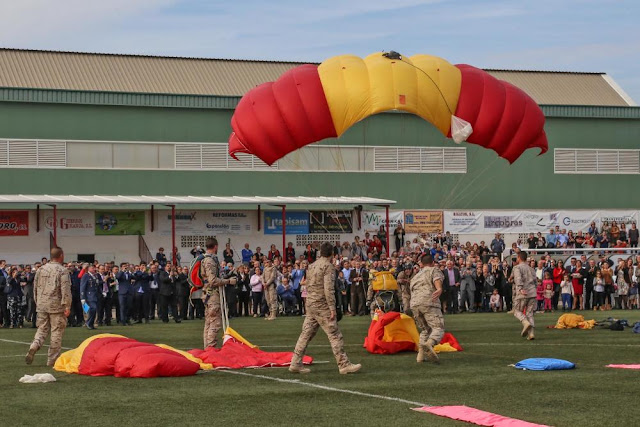 
Posted by Keith Willliamson at 8:24 am Labels: local news
0 comments 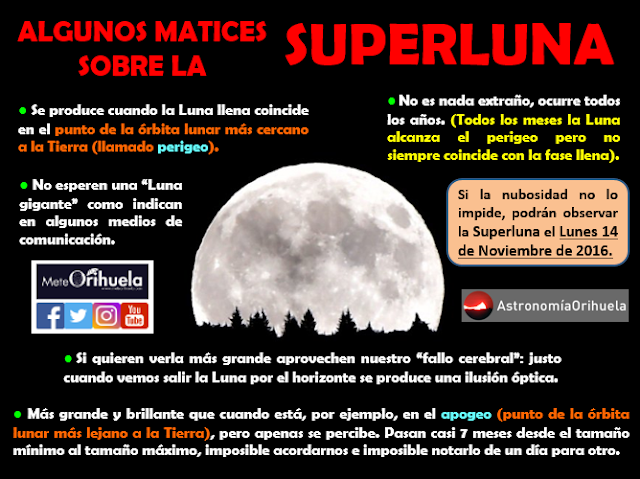 Posted by Keith Willliamson at 7:55 am Labels: comment
0 comments

A show of force 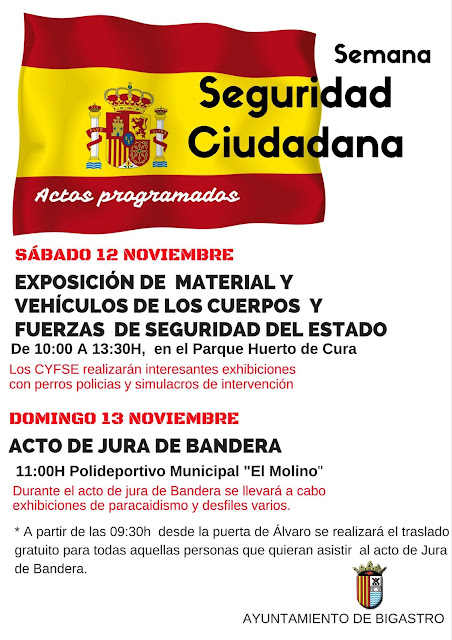 Posted by Keith Willliamson at 8:10 am
0 comments

With help from Valencia, Bigastro will be investing 60,000 euros on the leisure area of  La Pedrera. The money will be used to renovate the wooden furniture under the pergola, replacement of the benches, improve the barbecue area and fix the broken toilets.

Of course, much of the damage has been caused by vandals. Let us hope that, once the work is complete, they will either stay away or at least show respect for this valuable asset to the town.


Posted by Keith Willliamson at 10:17 am Labels: local news
0 comments

Mark in in your diary 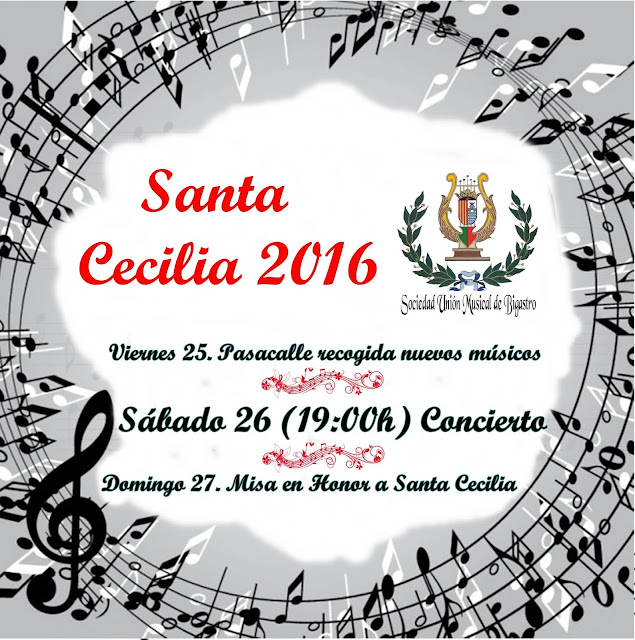 This is what the exercise was about. 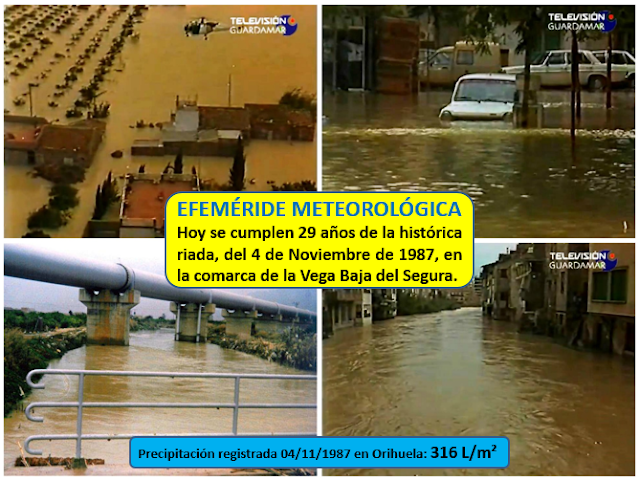 Widespread flooding of the region due to intense rain 29 years ago. It could happen again which is why the emergency services needed to prepare.
Posted by Keith Willliamson at 6:30 pm Labels: local news
0 comments 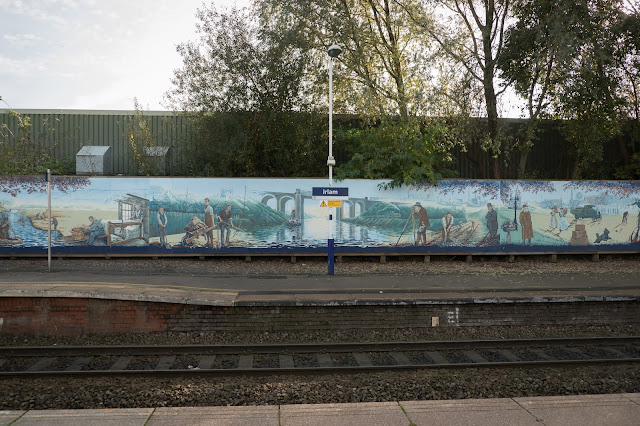 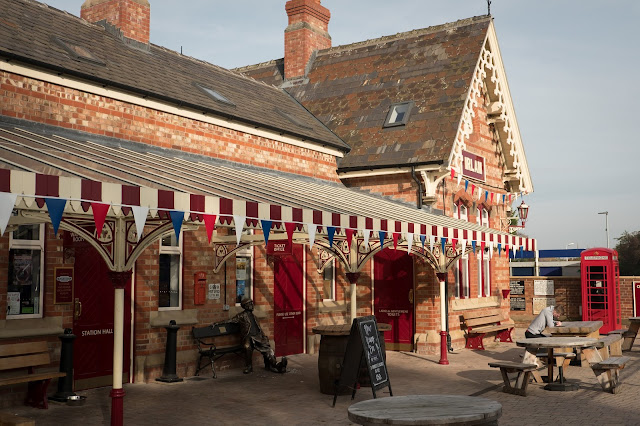 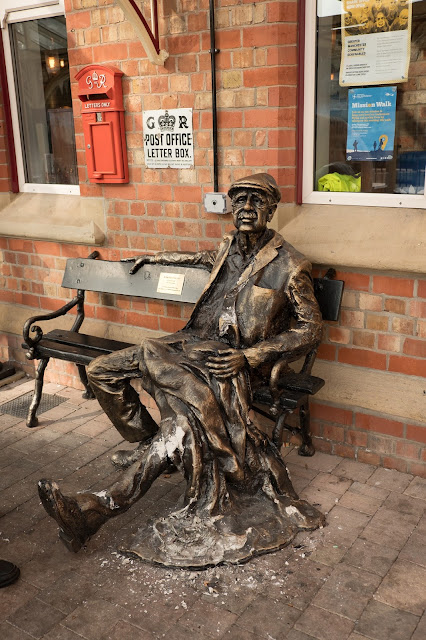 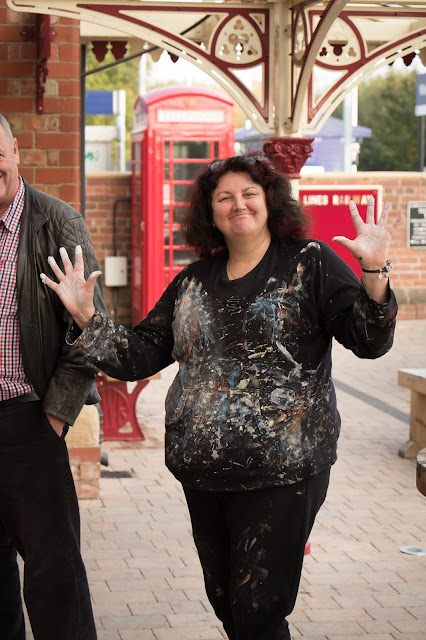 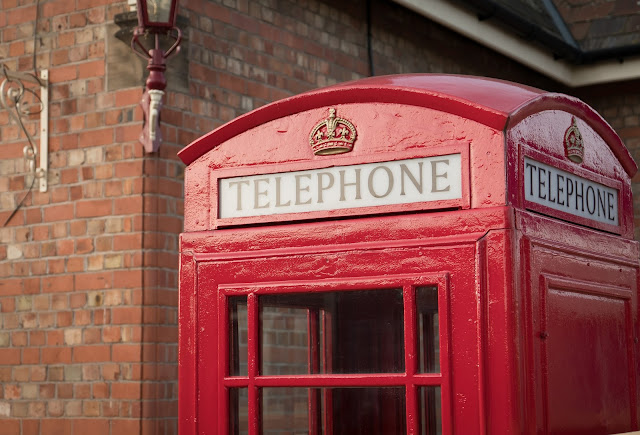 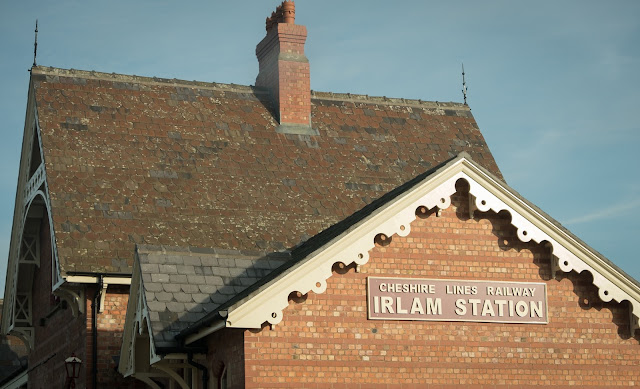