Music for your ears

A concert to celebrate the first anniversary of Manuel Moya's declaration as adopted son of Bigastro.

The quintet features some of the best musicians from the band on flute, clarinet, French horn, oboe and basson.

Remember also that there will be a Christmas Concert featuring the Syphonic Band  be on Saturday 28th December at 7 pm. 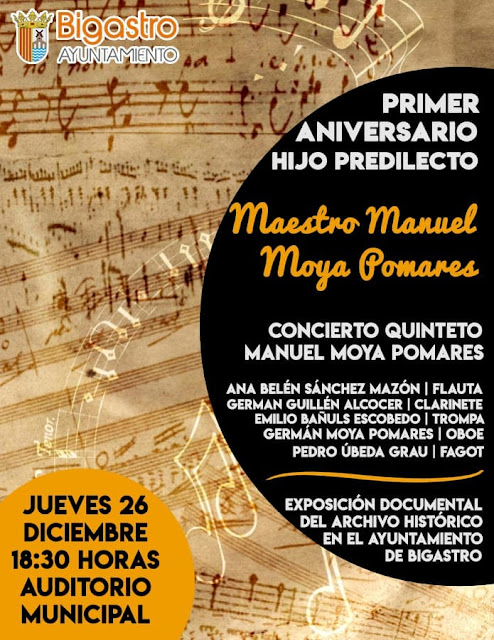 After 40 years of tolls on the AP7, the contract has now come to an end. From the 1st January, there will be no more tolls on that motorway.

No doubt that means there will be a lot more traffic using that route rather than the N332.
Posted by Bigastroandbeyond at 11:34 am Labels: local news
0 comments

Pam and I have shopped at the San Louis Mercadona on the road into Torrevieja for years. We often combine a trip there with a stop off at Reeves butchers and a call into the Pool People to pay for our pool maintenance.

Six weeks ago, the shop closed for alterations. At first we thought it might be for a few days but judging by the ammount of material that was being unloaded in the car park, it was clear that this was to be something more than a minor facelift. Over the tannoy they announced that the shop would reopen on in six weeks time on the18th December.

Now we all know that deadlines like that are often provisional but sure enough, this Wednesday the shop opened its new doors and we were there to do our weekly shop. No more searching around Carrefour Orihuela to try and find things we bought regularly from Mercadona.

Was it worth it? Absolutely! The entrances are now very smart and the layout inside is more spacious. Not only that but there are new departments like the "ready to eat" section which sells delicious looking paellas and pasta along with a few other dishes. At one end there are even tables and chairs if you want to consume your ready meal there and then.

There are a few things that have moved around and took some finding but all in all, shopping was a pleasant experience once again.

Even the car park has been remarked out and now includes two points where you can recharge your electric car - very 21st century.
Posted by Bigastroandbeyond at 10:20 am Labels: local news
0 comments 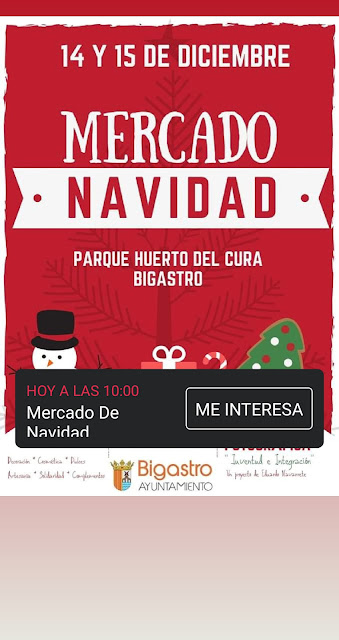 Posted by Bigastroandbeyond at 10:00 am Labels: local news
0 comments 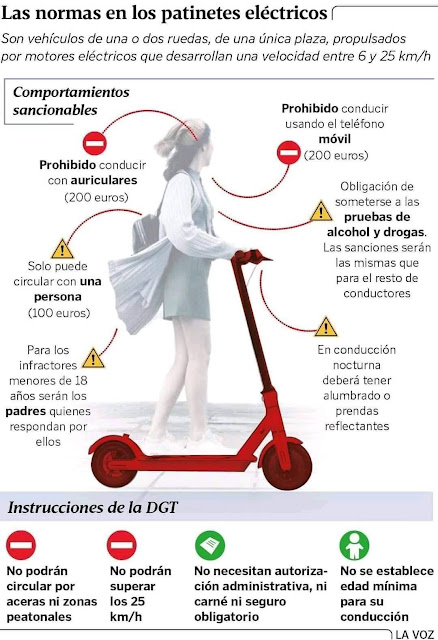 The first time I saw one of these scooters hurtling down the street, I thought that maybe the rider was on some super drug. I didn't realise at first that these things were powered by electric motors.

Being new, nobody really understood that there might be rules and regulations governing the use of electric scooters but there are.
Posted by Bigastroandbeyond at 10:37 am Labels: comment
0 comments

Those of you who live at Villas Andrea and have issues with water pressure can now take heart. President Trump has told a press conference that the measures to save water in America mean that you have to flush the toilet 10 to 15 times to clear the bowl. So, even the most powerful country in the world has problems with water pressure.

At the same conference Trump claimed that energy saving light bulbs make him look orange. As a vain person,, he does not want to look orange and so he has ordered  bulbs in the White House to be replaced with older bulbs that are more flattering.

This morning Boris Johnson said in an interview with the Daily Mail that he will introduce legislation to allow the use of imperial measurements post Brexit. Although he admits that most people understand metric measurements, this does not mean that they should be banned from using e.g.pounds and ounces if they want to.

Please Johnson don't do it, maths teachers will not thank you if they have to go back to teaching inperial measurements alongside the metric system.
Posted by Bigastroandbeyond at 3:40 pm Labels: comment
0 comments

You will have seen videos of heavy rain and flooding of roads in various parts of the province on various social media sites. Although the pictures are serious, they are nowhere near as disastrous as the ones from September. The coast seems to be facing the worst of the weather this time - Mar Menor looks particularly bad. Police report that most roads in Torrevieja are passable.

Not surprisingly, people are very nervous about this latest episode of rain (Gota Fria). After the one in September that caused so much devastation, the last thing we need is more flooding.

According to information from AEMET, the rain started here at about 4:30 pm yesterday. It gradually increased until by 9pm it was falling at a rate of 3mm per hour. It then calmed by about 11pm but quickly picked up again with 7.5mm of rain falling at about 1am. By 3am it had petered away and by 4am it was dry and has remained dry since then.

The forecast is still ominous so we will have to wait and see what happens. The prediction is for rain to continue until midday tomorrow.

Posted by Bigastroandbeyond at 10:14 am Labels: local news
0 comments

Hard to imagine but true 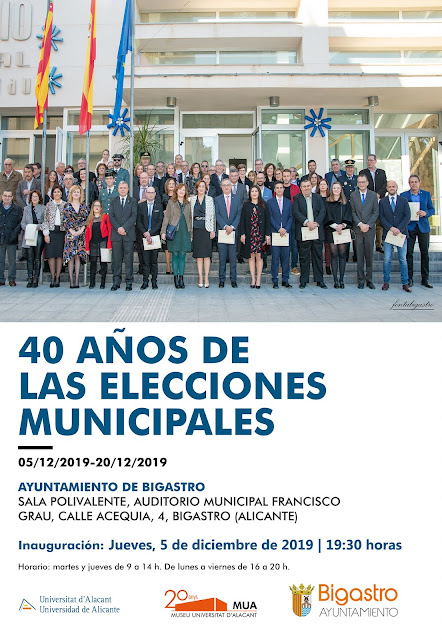 It is onlyu 40 years ago that Spanish towns had the chance to elect their own councils.
Posted by Bigastroandbeyond at 5:09 pm Labels: local news
0 comments 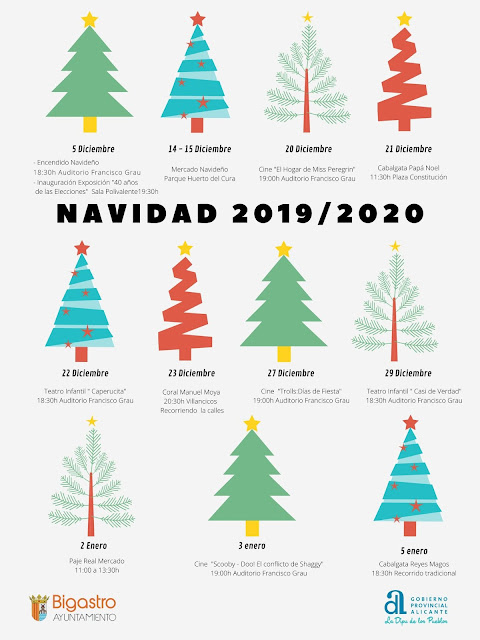 Posted by Bigastroandbeyond at 9:02 am Labels: local news
0 comments