Back to the bad old ways

To be honest, Britain never did fully change over to a metric system of measurement. Distances on roads are still measured in miles and beer is still sold in pints. People refer to miles per hour. and miles per gallon even though they buy petrol in litres.

Those of us who were at school before metrication was even thought of still have nightmares about some of  the units of measure we were taught.

We had to learn about furlongs, chains, rods, perches, roods and acres. Damn, it took all of our mental capacity to calculate in inches, feet, yards and miles let alone cope with these quaint extras.

Then we had to master volume - gills,  pints, gallons, quarts, pecks and bushels.

Weight brought us in contact with ounces, pounds, stones, hundredweights and tons.

Currency was no better with pounds, shillings and pence added to which we had half crowns, florins, guineas etc. I remember one teacher who delighted in setting mental maths tests where you had to calculate how many three penny bits there were in a given number of guineas.

Those who followed had an easier time of it and maths teachers gave a huge sigh of  relief. They still had to contend with 60 seconds in a minute, sixty minutes in an hour etc but at least every other measurement was sensibly metric.

Now, it seems that the Prime Minister wants to bring back imperial units to the UK. Not to replace the metric units but to be used alongside them if people so wish.

Imagine if you go to the market and one stall sells apples by the kilogram and an other sells by the pound - no problem you can do the conversion in your head to see which is the better value.

Of course, if you are a company  selling to the EU, you will still have to use metric units. So you could end up with two systems for your goods - one for Britain and one for the EU. You'll also need some imperial scales alongside your metric ones.

Sorry Mr Johnson, I cannot see any way how this will improve people's lives in Britain any more than issuing blue passports did or putting crowns on beer glasses will.

Posted by Bigastroandbeyond at 11:28 am
0 comments

A litany of shame

After months of waiting, the much anticipated report by Sue Gray has been published.

The contents will have been read by the world who will now form their own opinions of what went on in the seat of UK Government during the Covid crisis.

None of it makes for good reading. It is a most shameful account of behaviour in the so called Mother or Parliaments.

Even in normal times, when there were no rules about mixing and parties, the account of what went on would be an absolute disgrace. That these parties took place during lockdowns when the rules forbade such mixing just adds to the shame.

The Prime Minister was at many of these parties even if it was only for a brief time. He had the opportunity to shut them down but didn't. Rather than that, it seems that he encouraged them. By his own admission, he thought it was his duty to congratulate staff and join with them to celebrate staff who were leaving. What did it matter that the rest of the country had to stick strictly to the rules, they could not have leaving parties or wine on Fridays.

After he had done his "bit" the PM claims to have gone back to his office totally unaware of what ensued at the gatherings he had just attended. Clearly, he could not hear what was going on next to his own flat. Nor did he notice the piles of empty bottles littered around the place in the mornings, the wine cooler brought in and the state of the garden including his son's broken swing.

There were no parties, no rules were broken, there was nothing to see as far as he was concerned. It's just a pity that most of the country and the rest of the world don't see it that way.

And now he asks us all to move on. He's made an apology so let us forget the whole sorry business and get on with wrecking the country further.

Posted by Bigastroandbeyond at 11:07 am
0 comments 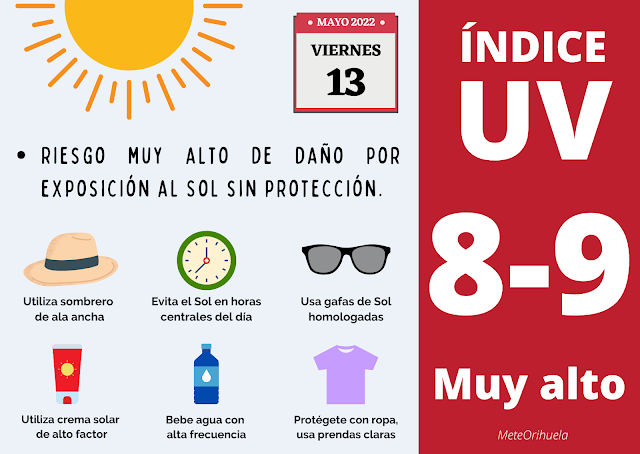 Posted by Bigastroandbeyond at 6:33 pm
0 comments 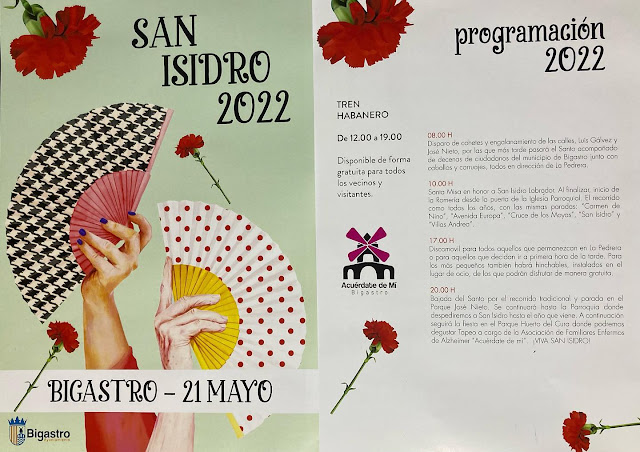 Posted by Bigastroandbeyond at 8:37 am
0 comments

You only have a few days left to complete your designs for a cover for this year's fiesta book. 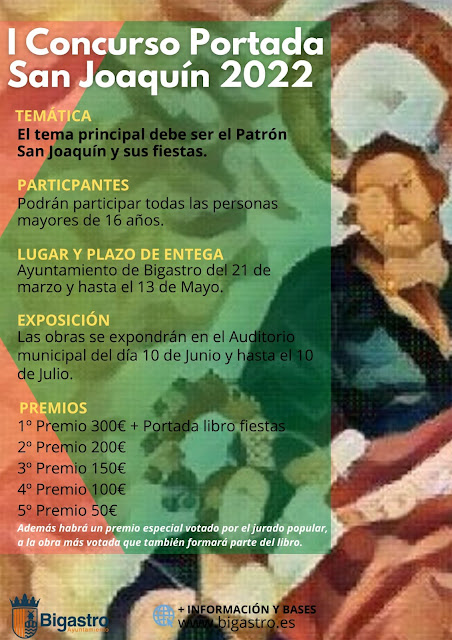 Posted by Bigastroandbeyond at 10:16 am
0 comments

The right to vote

When we first arrived in Spain, we retained the right to vote in UK General Elections for up to 15 years. We were also entitled to vote in certain referendums although crucially not the Brexit one.

I did apply to vote at the first election and received documentation that said I could vote in the Wirral West constituency*. However, I was not sent a postal vote form so was unable to exercise my right.

That right expired and so I did not pursue the matter.

However, the recently passed  Elections Act gives overseas voters like myself the right to vote for life. It only took eight years for the Government to act on their promise to make this change.

* David Hunt was the Conservative MP from 1983-1997. In 1997, the seat changed to Labour with Steven Hesford as its representative. It changed back to Conservative in 2010 with Esther McVey. In 2015, Labour's Margaret Greenwood took the seat back and has retained it since.

Posted by Bigastroandbeyond at 11:05 am
0 comments