Chance of a storm 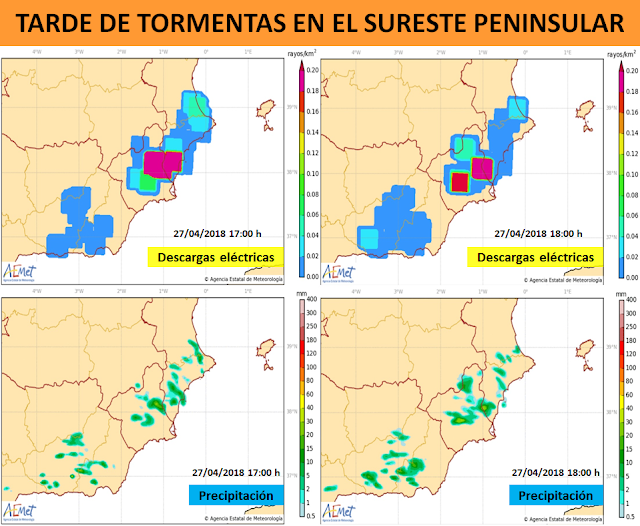 Of course, it is impossible to predict exactly where and when the storms may appear.
Posted by Keith Willliamson at 11:16 am Labels: local news
0 comments

All you need to know 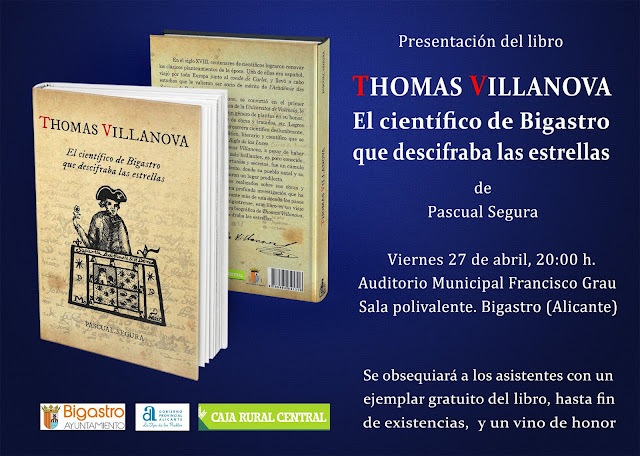 About Bigastro's famous son and a whole lot more will be in this book by Pascual Segura. It is the result of ten years investigation by Pascual and includes the history of the town etc etc.
Posted by Keith Willliamson at 8:58 am Labels: local news
0 comments

Not my photos you understand. These were taken by Greg Johnston, an American, who is currently on on holiday in Spain.
Posted by Keith Willliamson at 11:04 am
0 comments 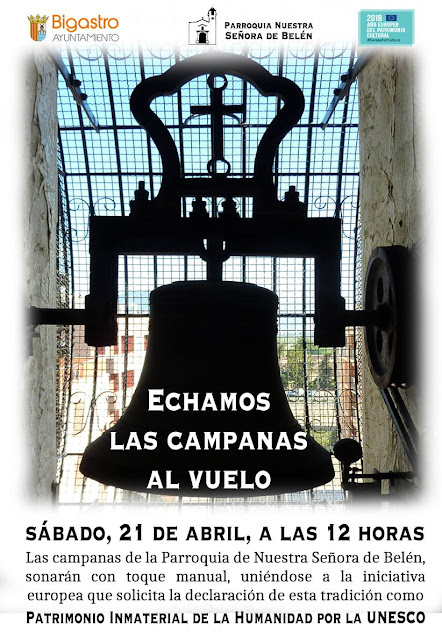 Just to let you know that, on Saturday the bells at the church will be rung.

This will not be a call to Mass, nor notice of a wedding or a funeral . It is a European initiative involving 2000 churches including 300 in Spain.
Posted by Keith Willliamson at 9:10 am Labels: local news
0 comments

Keep up with fashion 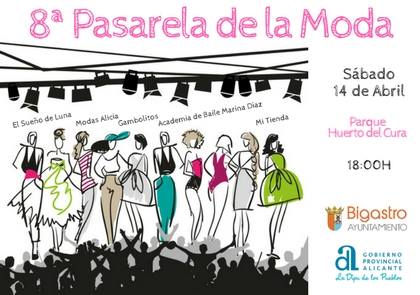 You can view all my photos from this event in the album located on the left.
Posted by Keith Willliamson at 10:44 am Labels: local news
0 comments

Saturday was the day of the Certamen in Villena.

Pam and I were down at the car park in good time for the coach as were most of the people from the town. We set off at 2pm prompt and arrived outside the theatre about an hour later giving us plenty of time for a coffee before making our way to the seats.

Bigastro were the first to play and then we had a break whilst the band from San Miguel set up.

Following San Miguel, the band from Villena took to the stage to perform. Then off course we had the speeches and finally the results.

By the time we got back to Bigastro it was nearly 10pm. It was worth it though to hear our band play so well and indeed the other bands that we heard.
Posted by Keith Willliamson at 9:11 am Labels: local news
0 comments

Those of you who are going to the Certamen today should take note that the buses will leave the car park at Eurener at 2pm PROMPT. You are therefore advised to be there by 1:45pm.
Posted by Keith Willliamson at 10:58 am Labels: local news
0 comments 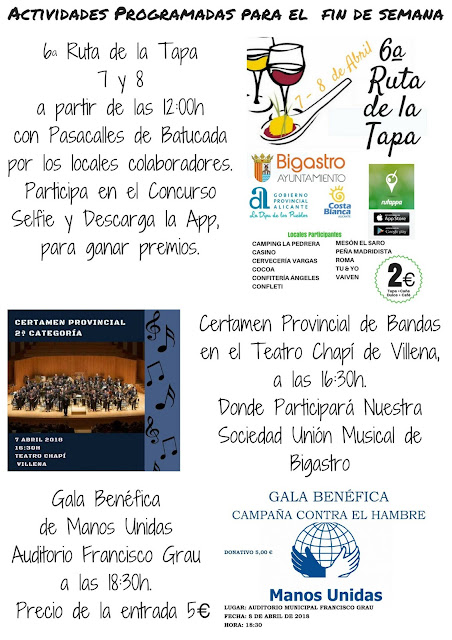 The end of an era

When I first became interested in photography, there were no digital cameras. For casual snapshotters a simple film camera was the only choice.

Serious amateur photographers, like myself, bought single lens reflex 35mm cameras which took interchangeable lenses. Professionals bought cameras that took 120 film in rolls or even cameras that took sheet film. The larger the negative, the better the quality.

The earliest digital cameras were generally a novelty. They could only record a handful of pictures which were of poor quality.

It didn't take long though for things to improve. Better sensors allowed photographers to print in ever increasing sizes and then came the digital single lens reflex which were a hit with serous amateurs and some professionals.

The main aims were to increase the number of megapixels which improved resolution and to make the cameras work in ever decreasing light. At the same time, things became more and more automatic- auto exposure, auto focus etc etc. These features allow photographers to concentrate on composition and framing and take photos in situations that would previously have been impossible..

The death knell came though when mobile phones started to include cameras that took remarkably good photos. You no longer see people pointing cameras at their subjects, they whip out their phone to do the job.

As in any field of electronics, development and research costs money and that cost has to be recouped. Sales of cameras are in decline and the fewer people that buy cameras, the more expensive they become. The newer version of my main camera cost 3,500 Euros when it was introduced - way more than I can justify spending.

I can't see me taking photos at concerts with a mobile phone but who knows, in the future that may be the only viable choice. 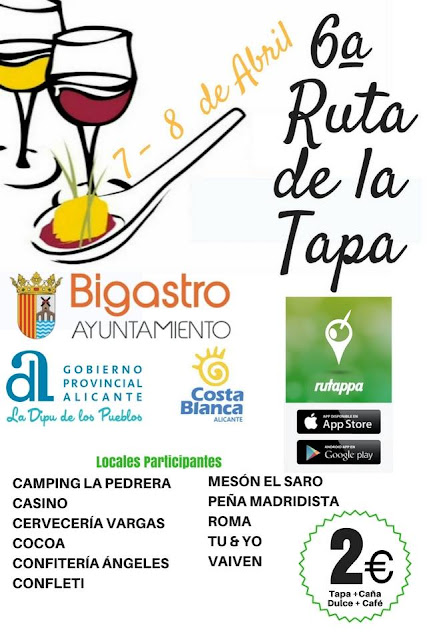