How much more can the UK take?

When we had those three days of torrential rain in September, they caused widespread flooding,  major chaos and a great deal of damage.

In Britain they have faced, not just one episode of extreme weather but storm after storm - each one bringing more wind and rain. There are large parts of the country that haven't recovered from the first storms and are continuing to be battered by the ones that have followed. Just as river levels start to drop, another bout of heavy rain on saturated land brings them back up again.

Storms are generally given names in alphabetical order - the current one is Jorge and follows Dennis.

I washed my car last weekend and within a couple of days it was covered with a film of yellow dust which I assumed had blown over from the Sahara desert.

Apparently it is pollen from the pine trees just across the road from where my car was parked.
Posted by Bigastroandbeyond at 12:04 pm Labels: local news
0 comments 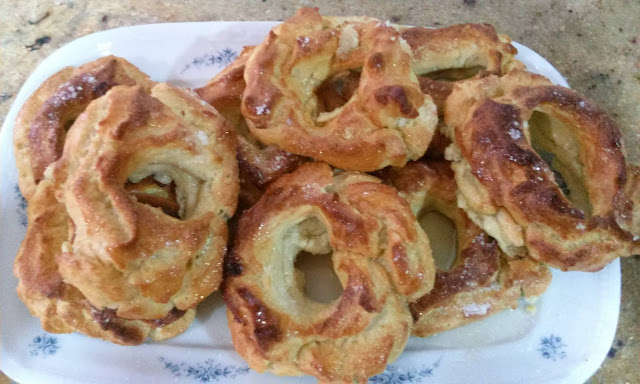 Our neighbour made a batch of these and kindly brought us some to try.

Ingredients:
1 glass and a half of water
1/2 glass of olive oil
250 gms of flour
4 eggs
Honey and sugar to finish them.

Put the water and oil in a pan and when it is boiling add the flour. Stir with a wooden spoon to make a thick paste. Leave the dough to cool. Once it is cold, add  4 eggs and kneed the mixture by hand. Smear a tray with oil and put small or large mounds of the dough on it depending on the size you want them. Shape the mounds with wet hands and finally bake at 200º for 20 minutes to half an hour.

Sprinke with sugar and a lashing of honey - enjoy!
Posted by Bigastroandbeyond at 11:51 am
0 comments


Translated from an account by Pascual Segura - Official Chronista.

Bigastro is a place sculpted by the history of its territory and its people. History of their achievements, marked by the myths and echoes of the past, but also of their misfortunes, which their longest-lived neighbours never forgot and that they remember with a calm voice, a firm look and a sad story.

There are stories that, because of their amazement, incongruity or rarity, seem impossible. And I will not deny it, I also thought that this story never happened, that arose from the imagination of a neighbour who in another century fantasized the story to the astonishment of his neighbours, but no. History always surprises, especially when the facts are proven, and it is that after the pertinent investigation I can assure that the legend of the beheading has little of legend, because we are facing a reality. A real fact that I have documented today, and that happened like this:

Shortly before the outbreak of the Spanish Civil War in July 36, the town of Bigastro, governed by Mayor José Aureliano Díaz Ortuño, was finalizing some infrastructure that would improve the lives of its neighbours, such as the Unamuno unitary schools, which contributed to Great measure to your educational progress. Important works were also carried out in some streets of the town, such as San Pascual Street and San Joaquin, which were renovated with rock extracted from La Pedrera. In addition, the expansion of the current municipal cemetery took place, by the master mason José Grau, who built several niches for eternal rest of his neighbours. In turn, the carpenter Enrique Brotons placed the last slats on the newly installed wooden benches in the old Republic Square, now Constitution Square.

It was 1934, and while the session was finalizing the celebrations in time to commemorate the Republic Day - appointment of a party commission, hiring the band, gunpowder request, etc. - a seemingly daily event managed to shake the foundations of tranquillity from the neighbourhood. Nothing extraordinary seemed to have happened, since a dog had bitten a neighbour, but it is that the animal was infected, possibly from the disease of rabies, and of course, all the alarms went off, because in addition to not being the only infected animal, The life of the neighbour was in danger.
The rabies virus was and is a disease that is present in all the continents of our planet, being one of the most recognized and feared diseases throughout history, and it is not for less, because it is spread rapidly through A simple bite.

The misfortune caught the authorities of the town hall by surprise, who, with the advice of the town veterinarian, decided to take action on the matter: they killed the dog and cut off his head. "Dead the dog, the rabies is gone". But what about the head? Why decapitate the animal?

Well no, it was not a whim, and that was the protocol to follow for this type of accident. When an animal infected with rabies was suspected, it was first killed, then cut off its head. The dog's body remained in Bigastro, usually burned, but the head had to be transported to the city of Alicante, where the Provincial Institute of Hygiene did the relevant tests to confirm whether or not he was infected by the rabies virus.

So the animal's head was cut, deposited inside a sack and handed to Antonio Escobedo, ordinance-watchman of the Bigastrense town hall, so that on January 8, 1934 he moved to the Provincial Institute of Hygiene of Alicante, where the affected neighbour also had to move, to receive the appropriate treatment for having been bitten by the dog.

The unfortunate accident caused the town hall to work on the elaboration of censuses of dogs in the municipality, where the vaccinated dogs were recorded. And those who were not, notification to its owner that he had to face the payment of the corresponding sanction. And on suspicion of infection, death of the dog and decapitation.

Decapitations that were repeated on April 1 of the same year 1934, when Bigastro's neighbours suffered new bites from dogs infected with the rabies virus, causing new transfers of the ordinance-watchman, who had to travel to the city of Alicante carrying new cut heads. 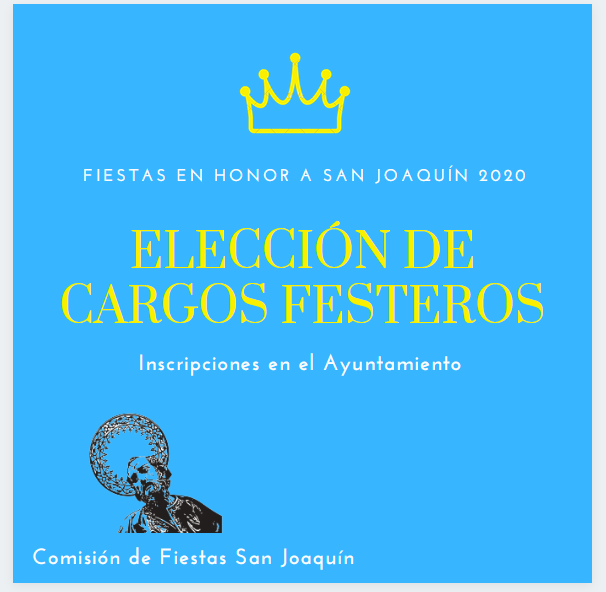 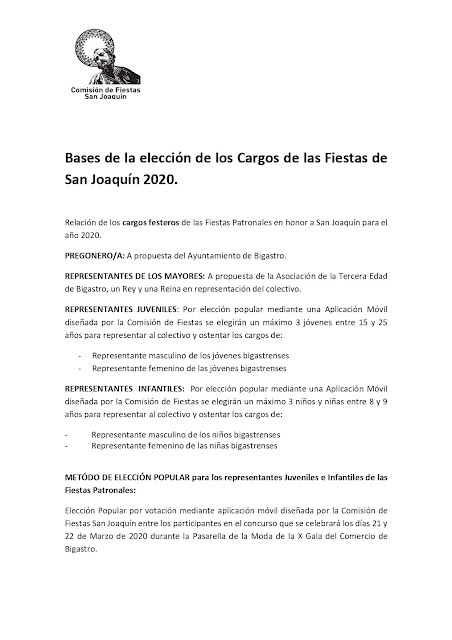 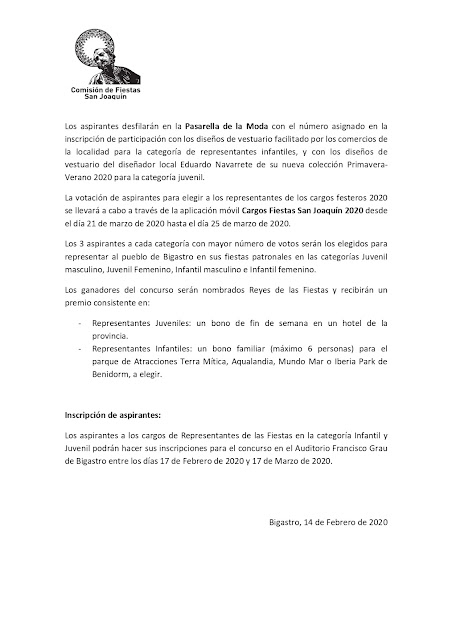 Posted by Bigastroandbeyond at 8:59 am Labels: local news
1 comments

Two sell out performances that showcased over 100 Bigastrense. It was a curious mix of a touching story about a young man battling cancer with renditions of carols by the Manuel Moya Choir, an impromtu dance production, a fashion parade and finally a raffle.

The outcome was a show that raised over 3,000 Euros for cancer charity.

You can enjoy my photos from this via the album in the sidebar.

You will also find my album or photos from the Medio Ano Festival there as well. Did I mention that the food in the park after the parade was very good?

One way and another, it's been a lot of work for the folks of Bigastro this weekend.
Posted by Bigastroandbeyond at 12:38 pm Labels: local news
1 comments

On Sunday, the Guardia Civil from Jacarilla arrested a 22 year old Spaniard accused  of drug trafficking. 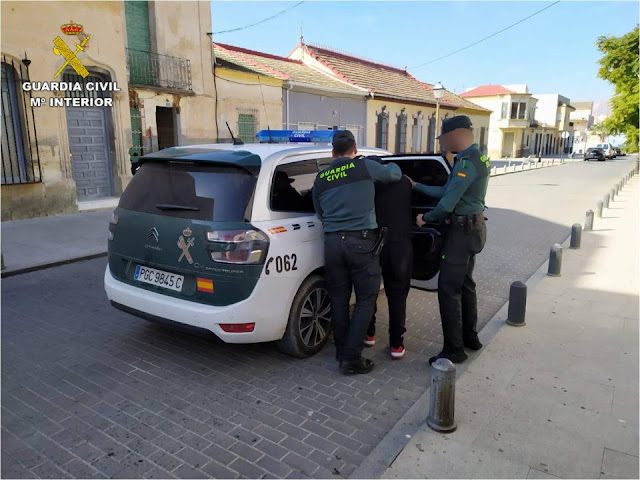 At the time of the arrest he had 7.5 grams of hashish among his belongings, divided into individual bags. He also had 408 euros in various notes presumably from previous sales.
Posted by Bigastroandbeyond at 12:56 pm Labels: local news
0 comments

Saturday night was a sell out for the latest production by Percuseve.

The theme was the affects of mobile phones on young people and included topics like abuse, relationships, obsession etc etc.

I don't suppose for one minute that the youngsters taking part will abandon their smart phones but maybe they and their audiences will consider carefully the consequences of e.g. online bullying.

My photos from the performance are available in an album accessed via the left hand sidebar.
Posted by Bigastroandbeyond at 10:59 am Labels: local news
0 comments 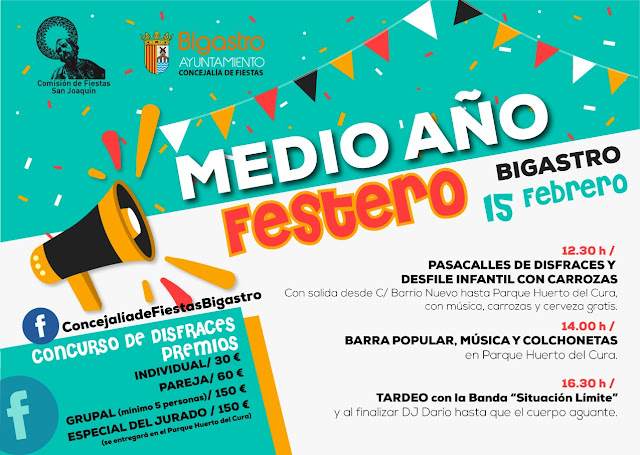 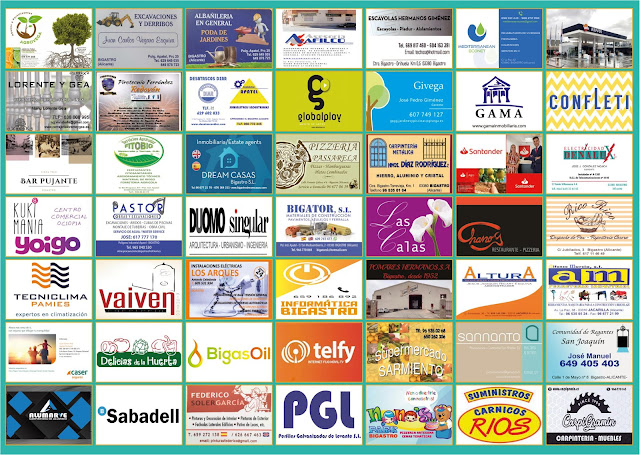 Posted by Bigastroandbeyond at 9:20 am Labels: local news
0 comments

Is it summer already? 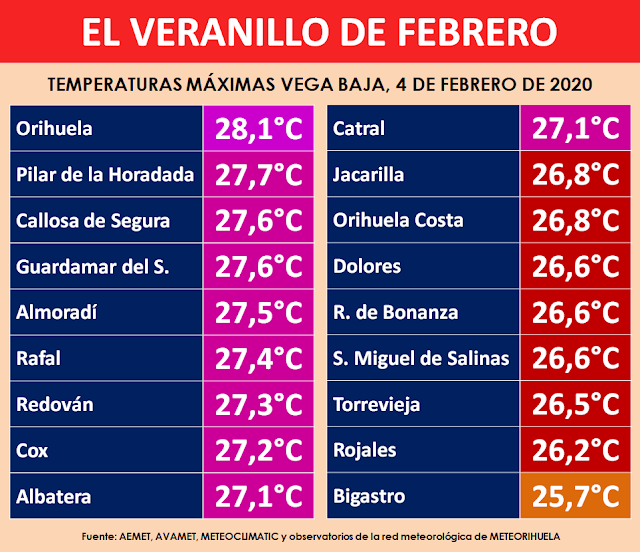 Posted by Bigastroandbeyond at 6:27 pm
0 comments 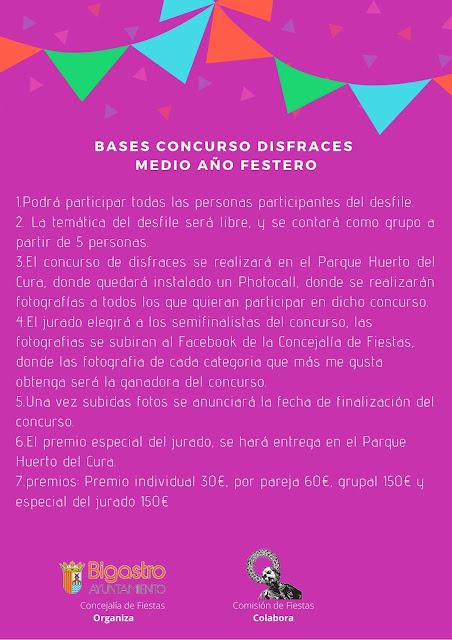 Posted by Bigastroandbeyond at 3:10 pm
0 comments 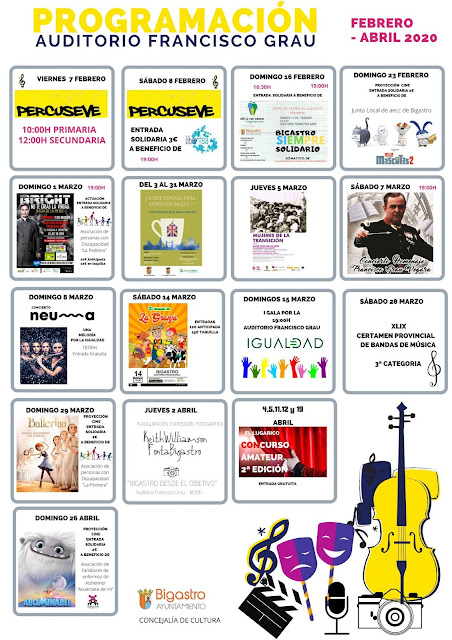 As you can see from the poster, I am delighted to announce that Fonta and I will be having a photographic exhibition which will open on Thursday 2nd Aril at 6:30pm.
Posted by Bigastroandbeyond at 3:09 pm
0 comments