That was some downpour 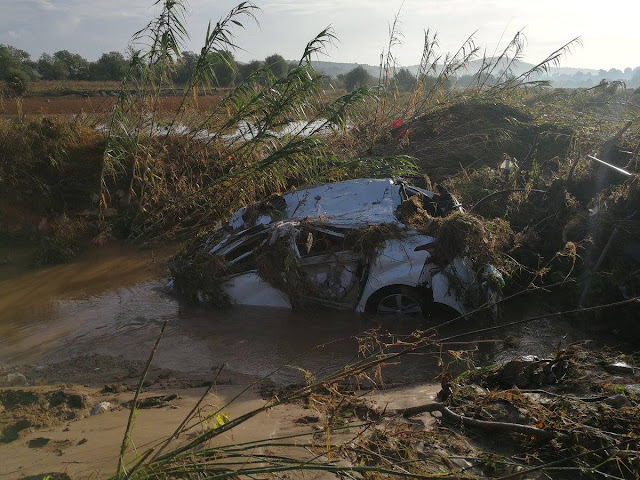 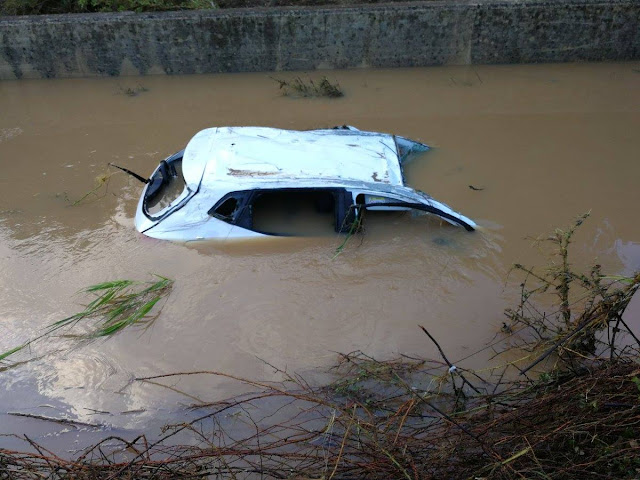 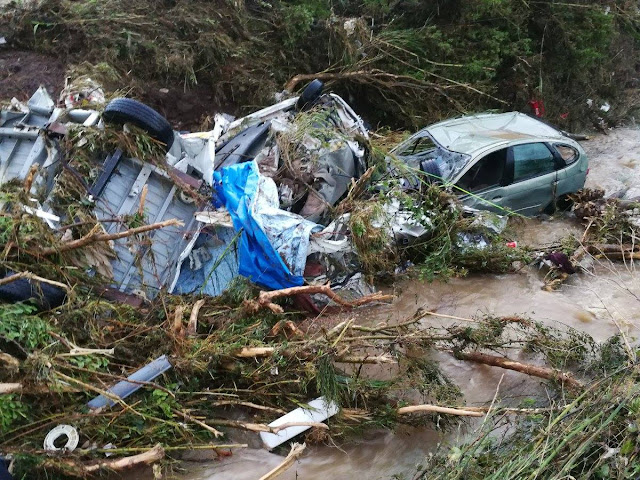 Look at these pictures taken from Sant Llorenç des Cardassar. Mallorca yesterday and you appreciate just how much rain they had in such a short time.

Spanish weather forecasters said 20cm (8in) of rain fell in four hours on the island of Mallorca on Tuesday evening. A British couple were feared to be among ten people to have died. They were said to have drowned in a taxi as flood water engulfed the town of Sant Llorenç des Cardassar, about 40 miles east of the capital.

Torrential rain hit other areas of Spain too, with Catalonia in the north-east and Málaga in the south among the areas badly hit.
Posted by Keith Willliamson at 9:15 am Labels: local news