Her beauty must be more than skin deep 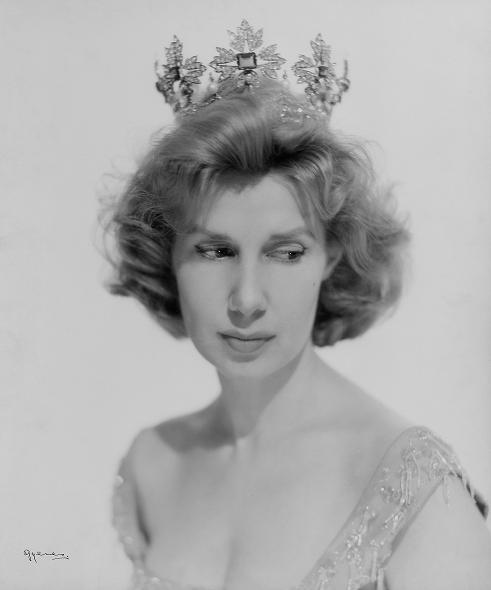 There are some horrendous examples of where plastic surgery has gone badly wrong. Mostly they are confined to Hollywood film stars who are keen to keep their eternal youth but end up looking like freaks from a horror movie.

One of the worst examples of surgery gone wrong must be the 18th Duchess of Alba whose full name is Maria del Rosario Cayetana Alfonsa Victoria Eugenia Francisca Fitz-James Stuart y de Silva. She possesses at least 44 noble titles and 150 hereditary ones and is said to be able to walk the length of Spain without ever leaving her property

As a young lady she was strikingly beautiful. It wasn’t until the duchess embarked on a program of plastic surgery and treatments that things started to turn “ugly”. Nose jobs, lip augmentations and lots of Botox have take the toll on her beauty. One can only imagine that she must feel that it was worth it.

Marriage and the duchess

The duchess married for the first time aged 21 in Seville Cathedral - in a celebration estimated to have cost the equivalent of 2 million euros in today’s money - to aristocratic naval officer Pedro Luis Martinez de Irujo y Artazcoz with whom she had six children.

The duchess was then widowed in 1972 and six years later scandalised Spain when she wed defrocked Jesuit priest Jesus Aguirre y Ortiz de Zarate who had been her confessor. He died in 2001.

Now at 85 years of age, the duchess is to tie the knot for the third time after overcoming opposition from her family and even the King of Spain himself.

Earlier this month it emerged she had released her will, gifting her children’s inheritance early in a bid to win their support for the marriage to Alfonso Diez Carabantes, a 60-year-old civil servant in the department of social security, who has been her companion for at least three years.

The duchess has a personal fortune estimated at somewhere between €600m and €3.5 billion. She also owns 50,000 pieces of art, among them masterpieces by Goya and Velazquez, and a library of 18,000 rare books including a first edition of Miguel de Cervantes’ Don Quixote, the fate of which are controlled by a foundation.

And now we are told that she has divided her properties between her five sons, one daughter and eight grandchildren, giving them each a palace and huge estates.

The gesture, along with a legal document in which Mr Diez renounces any claim to her wealth, appears to have quieted opposition to the marriage and she announced her plans to wed in a statement released to Spain’s !Hola! magazine on Tuesday.

"None of my friends will attend the marriage due to a lack of space,” she said, adding that photographs of the event would be distributed to all media.

The latest husband to be is a handsome man 25 years younger than the duchess. I have no doubt that she is a wonderful person and that he truly loves her but just imagine waking up to that face each morning. Quite frankly, I would not be repulsed, I would be scared!

Such a great pity that vanity led her down that path, the duchess would probably have aged well without the intervention of a surgeon.

Posted by Bigastroandbeyond at 9:14 am Labels: comment, local news