We are told that electric cars are the future and I am sure that is true. There are some issues though:-
The original cars had very short ranges and poor performance due to the old battery technology. They were also eye wateringly expensive. As the technology has improved, so the range and the performance has increased.  However, they are still a lot more expensive than the equivalent petrol driven car.
My main concern though is where do you charge them? When your petrol car is low on fuel, you drive to the garage, five minutes or so later you are good to go with a full tank ready to drive hundreds of kilometres.
Not so with an electric car which requires time to recharge the battery.
Of course, you can recharge your car at home but only if you have a drive to park the car on.
My other big concern is, where is all this electricity going to come from? Hopefully, they won't need to burn fossil fuel to produce it!
There are all sorts of other issues related to the minerals used to produce the batteries and how long the batteries will last before they need replacement.
It seems that even the fact that they are virtually silent in operation is an issue because pedestrians can't hear them. 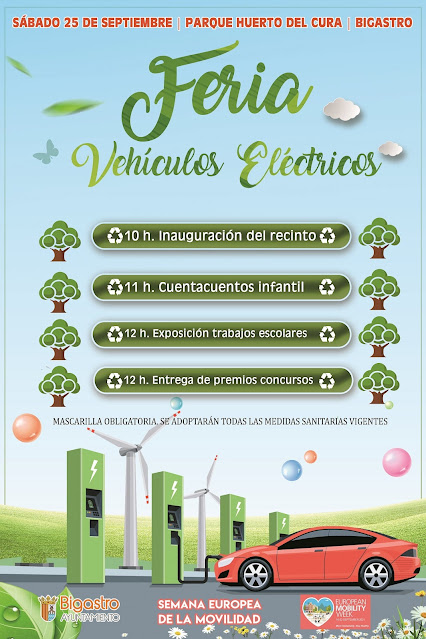 Posted by Bigastroandbeyond at 8:56 am