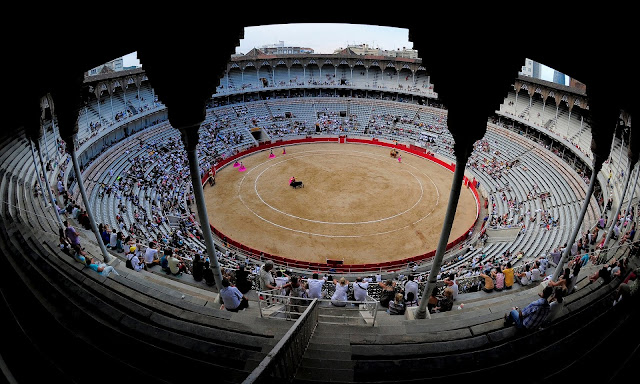 Spain’s constitutional court has overturned Catalonia’s controversial ban on bullfighting, imposed by the regional government in 2010.

Though the ban on bullfighting enjoys wide popularity and political support in the region, critics have long insisted that it is more anti-Spanish than it is pro-animal rights. They point to a loophole in the Catalan law that exempts the traditional correbous – festivals where bulls are pursued, often with flaming torches attached to their horns – from the ban. Animal rights activists claim that, although the bulls aren’t killed, the correbous are nevertheless cruel.