Not unheard of in August but still a little unexpected given that the sun is shining out there. 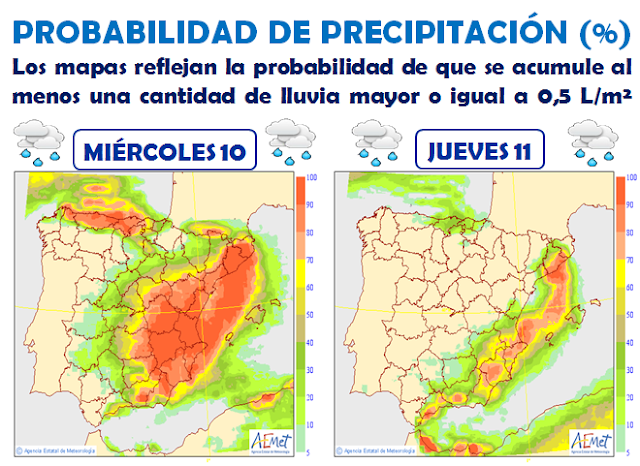 It probably won't amount to much and no doubt will dry up as quickly as it arrives. Even still, it will put a dampener on the events planned for the Fiesta over the next couple of days.

I recall, two years ago it rained the night that the band were due to play their concert. The musicians found shelter where they could and waited for it to clear. Then the concert went ahead, just a bit later than scheduled.

Last year, Pam and I went down to the dinner dance. When we got to about the second course, it started spitting. The spitting turned to heavy rain and so we all took cover. Sure enough, within an hour it cleared up. We dried the chairs off, the rest of the food came out, the band uncovered their equipment and the night went ahead as planned.