I don't suppose most of you are the least bit interested in Domo phones, free courses in Bigastro or the like. I suspect that some of our male friends might be interested in a progressive woman but not the sort that meet at the Auditorium. What you really want to know is how are we and what is the weather like.

We are both very well. It is so peaceful here on the hill that sometimes we just have to go out to make sure that there is still a world going on around us. Actually we mainly go out to do a bit of shopping or to see friends. Like last Friday when we went down to look for something to put the old television on and ended up having a "menu del dia" at the Barbacoa Meson Salada. Later on we went down into Bigastro to meet some friends for a drink at the newly reformed VaiVen bar. I made the mistake of asking for the bill when I ordered a round and got the tab for all of the rounds. Still 19 drinks only came to 20€ (£13.60).

Pam says we are going to Ikea on Wednesday. She's already been on one trip there to sus out the lie of the land. Her plans for Wednesday can only mean that she has some serious shopping in mind. I think there is a Primark near to Ikea so she will want to go there as well. I suspect I'll need a stiff drink on Wednesday night. 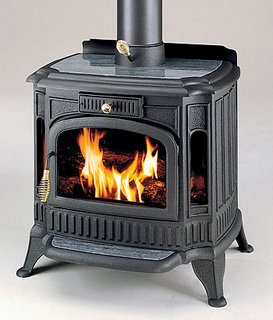 The weather is pretty good. Plenty of sunshine and nice warm days. It does get chilly later though so we have the central heating on at night. It was interesting to see at the bricolage; the display that was all fans and air conditioning units in the summer has been replaced with electric fires and eschufas (wood burning fires). Local people seriously feel the cold. Although you still see Brits out and about in shorts, the Spaniards have their fleeces and winter trousers on.
Posted by Bigastroandbeyond at 10:05 am Labels: personal