Something for the "wrinklies" 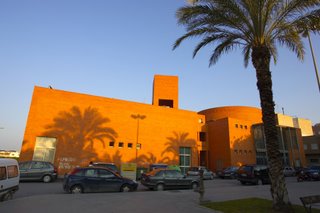 To celebrate Christmas, the Association of the Third Age in collaboration with the Council of Social Welfare of the City council of Bigastro, are organizing a series of events.

"La Rondalla Navideña" is a group of men and women who will be visiting the sick for whom they will provide traditional Christmas entertainment.

In addition, the partners of the Third Age will prepare “el mítico Belén” (a nativity scene) in the Centro Social Integrado.

Finally some of the women will be making traditional Christmas cakes and biscuits for an event which they are calling "Merienda Navideña”.


Note the graffiti on the building which says "Alfredo is a good teacher". They never wrote anything like that about me in Liverpool.
Posted by Bigastroandbeyond at 9:45 am Labels: local news