Just look what the rain did to the local coastline 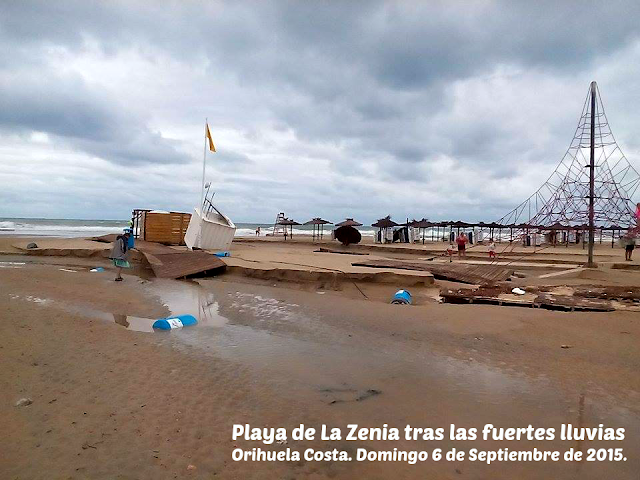 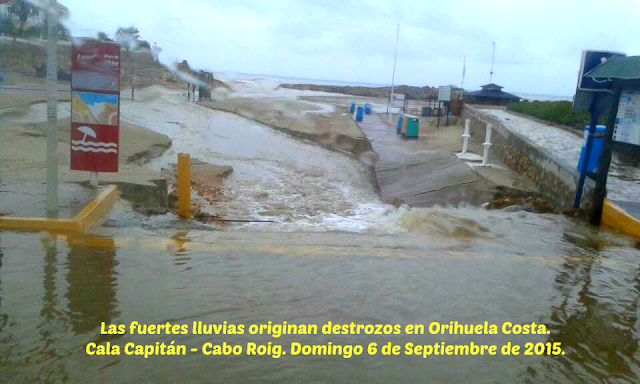 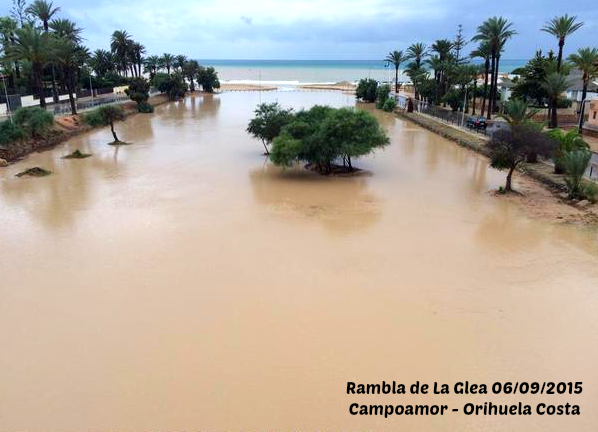 One of the reasons why this has happened is that Orihuela costa has been overdeveloped. As the water has nowhere to go it floods streets and roads and eventually ends at the sea where, as you can see, it causes a lot of damage.

However, because the amount of rain was unusual, the normally adequate drainage systems could not cope with the sheer volume of water. Even though the storm drains alongside roads were cleared before the autumn, they would not have had the capacity to take the volume of water we faced on Saturday night.

I have no doubt the road down to Bigastro was flooded between where it spills out from the storm drain alongside Calle le Vigan  and the collector at the junction. The roads down to Torrevieja would also have been flooded especially where the paths to the campo join the roads.