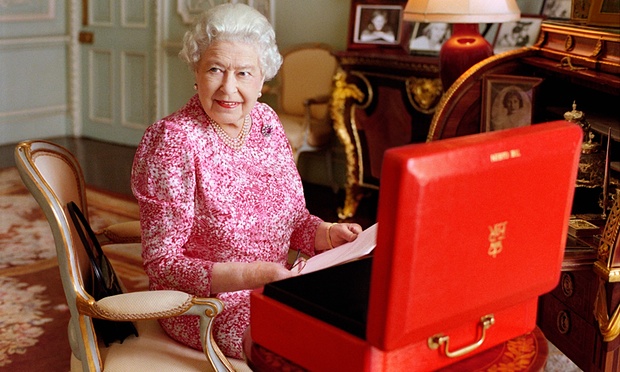 At 5:30pm today, Queen Elizabeth II will become the longest reigning monarch in British history surpassing the record previously held by Queen Victoria. Just for those who like facts, her record now stands at 63 years and 216 days. That is quite some achievement unlikely to be beaten in the future. 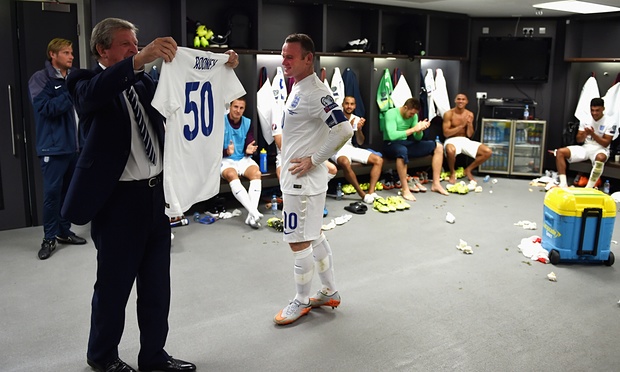 Last night, Wayne Rooney became the highest England goal scorer with 50 goals under his belt. The previous holder, Bobby Charlton, will present him with a golden boot next month at the game with Estonia.
Posted by Keith Willliamson at 9:26 am Labels: comment

Why "unlikely to be beaten in the future"? Do you know something no-one else knows? Can you see into your tea leaves? I'm sure the Victorians said the same unfounded statement back at the time of Victoria's death. But they were wrong too, weren't they?